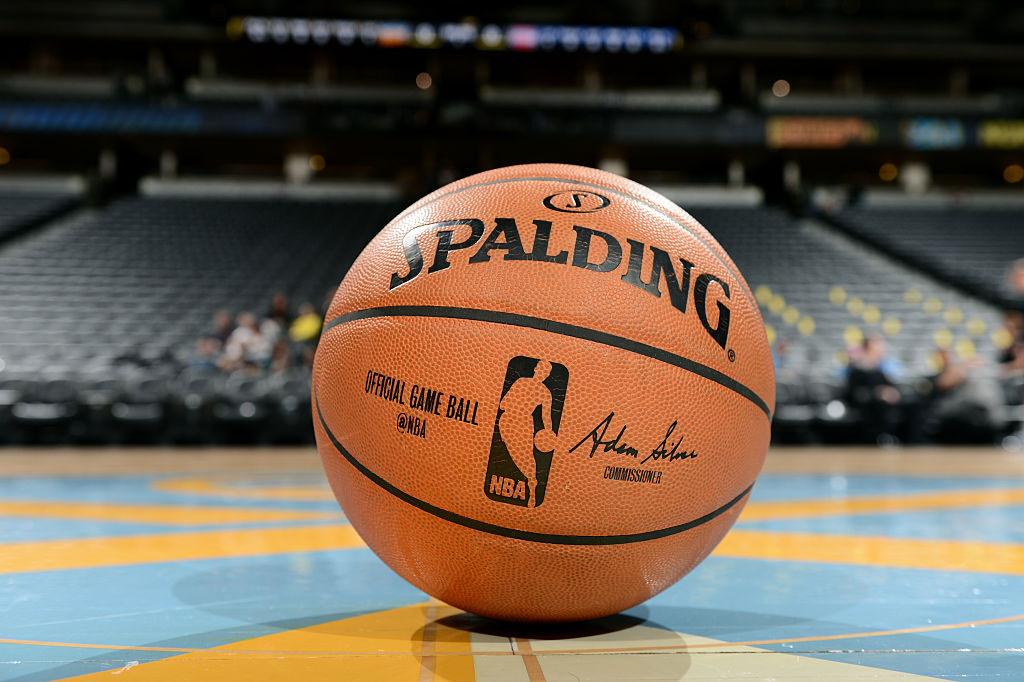 The NBA and players’ union have issued a statement summarizing the outcome of conversations regarding how the league could better utilize its platform to support social justice and racial equality.

Among the announcement was the official statement that the playoffs would resume on Saturday. No exact schedule or tip off times were provided.

In addition to the formal disclosure of the return date, the joint statement detailed some of the next steps that the league and its players will take heading forward. A social justice coalition will be formed immediately, composed of players, coaches and governors.

The social justice coalition will focus on a broad range of items including access to voting, civic engagement and criminal justice reform.

The statement also says that all NBA stadiums that are owned and controlled by the teams will be made available as potential voting locations for the 2020 general election.

Lastly, the statement declares that the league will create and include advertising spots dedicated toward promoting the aforementioned causes in each NBA playoff game.