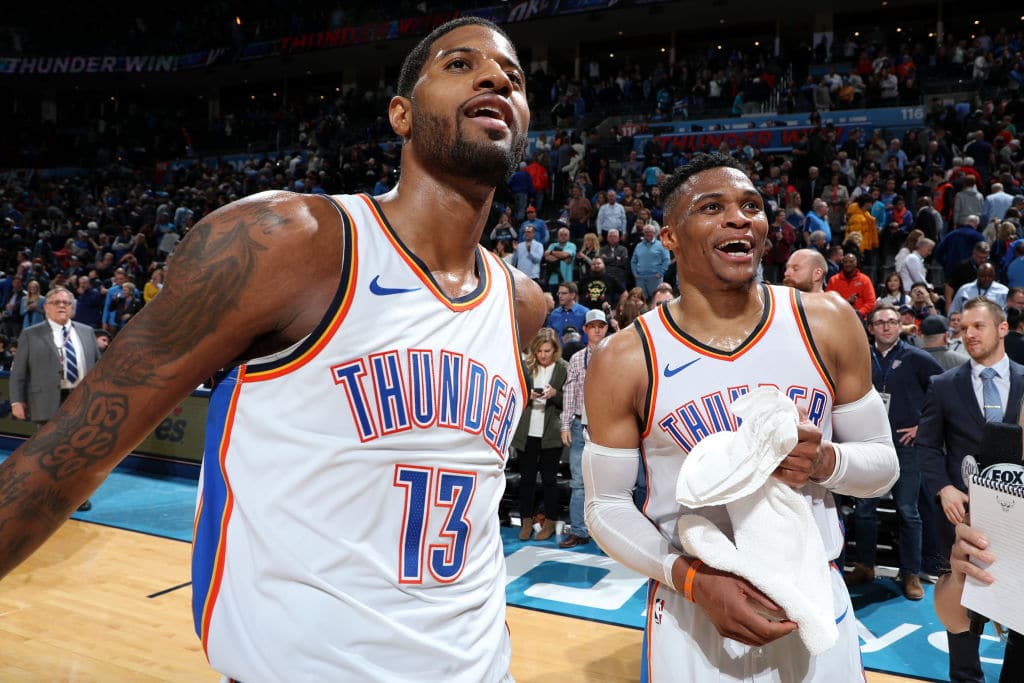 The NBA has released its latest salary cap projections, Shams Charania of The Athletic reports, and while the expected value for 2019-20 remains unchanged, the 2020-21 thresholds have been walked back.

The good news for teams with their eyes set on 2019 free agency is that the spending environment that they’ve been preparing for is expected to remain the same. As Charania tweets, the salary cap forecast for the 2019-20 season continues to be $109 million and the luxury tax, $132 million.

Those figures are approximately $8 million higher than the official 2018-19 marks (just under $102 million and $124 million, respectively).

It’s in 2020-21 that teams will have slightly less cap space than they’ve been told to expect and that could be a thorn in the side of teams expecting to be near or over the luxury mark in those seasons.

Prior to these latest projections, the NBA had forecast a salary cap jump to $118 million in 2020-21 with a $143 million luxury threshold. Those values have been downgraded to $116 million and $141 million respectively.

Consider the Oklahoma City Thunder, with north of just under $120 million committed to four players in 2020-21, among the teams that will feel the projection crunch the most.

Although those 2020-21 forecasts could still change multiple times before the distant campaign, the league will need to finalize a number for 2019-20 in June.

This time last year the April projection was nearly exactly what the final number ended up being but in 2017 the official mark was actually $2 million less than what was forecast the previous April.