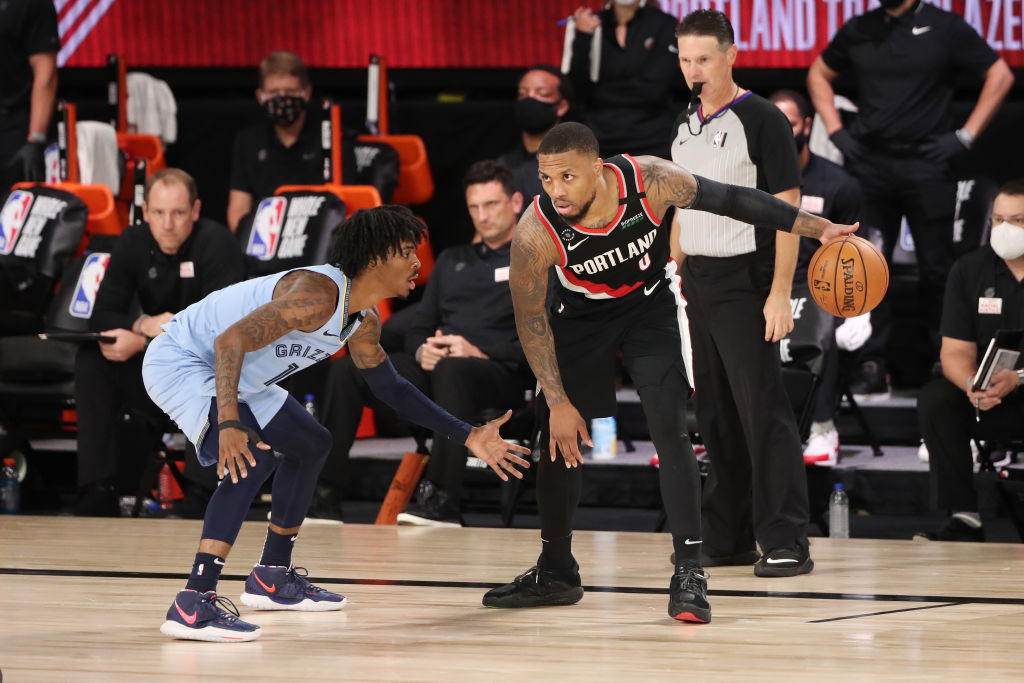 The NBA experimented with a play-in tournament for the final seed in the Western Conference this season. According to The Athletic’s Shams Charania, they would like to continue to include that format in 2020-21 and beyond.

Essentially the play-in tournament allows the No. 9 seed the opportunity to overtake the No. 8 seed in a two-game series provided they were able to finish within four games of them in the regular season standings.

This year the Portland Trail Blazers were the No. 8 seed in the West and collided with a No. 9 seed Memphis Grizzlies team. Since the Blazers were the higher seed, they only needed one game to defeat the Grizzlies and clinch the spot.

Had Memphis won, then a second winner-take-all game would have been played.

This year there was no play-in game in the Eastern Conference because the No. 9 Washington Wizards were more than four games behind the No. 8 seed Orlando Magic.

While the idea was proposed in a package of modifications necessary to accommodate the suspended 2019-20 campaign, it’s an idea that has been floated since before the pandemic. Expanding the potential playoff field allows additional teams to compete for relevance in the dog days of the NBA season. It’s also a significant additional revenue stream.