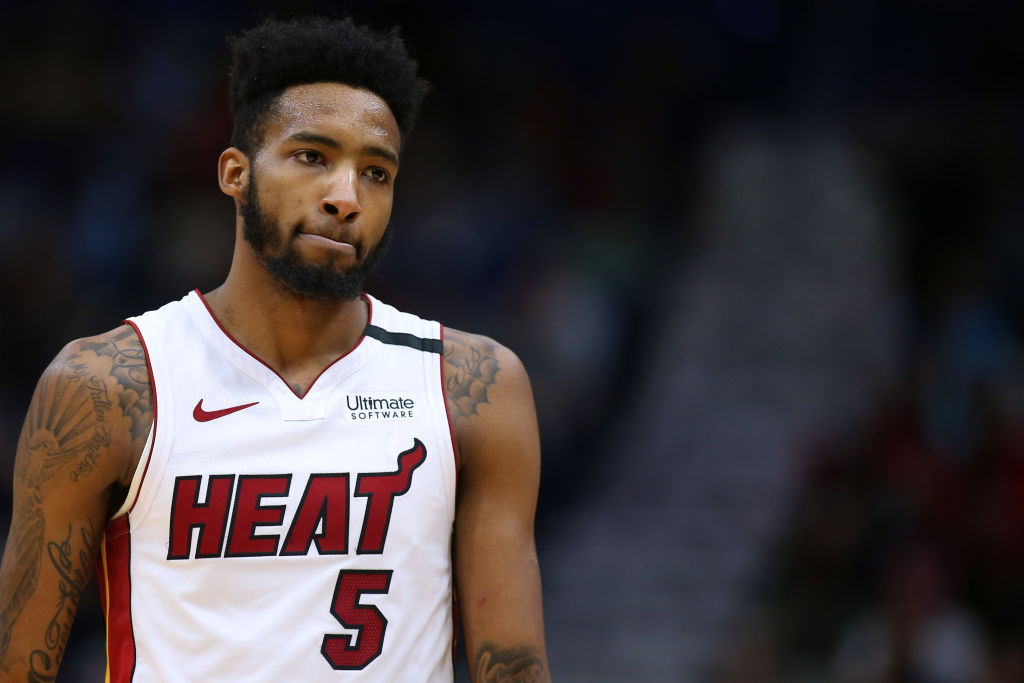 The NBA has announced that 16 of the 302 players tested for COVID-19 this week have tested positive for the coronavirus. Those individuals will self isolate until they satisfy public health protocols and are cleared by a physician.

The wave of tests conducted on June 23 allows enough time for these players to isolate for two weeks prior to July 7 when teams are expected to start traveling to Orlando to participate in the resumption of the regular season at Disney World.

It’s unclear if the six individuals whose positive test results have been made public over the past three days are included among the 16.

Related: The complete list of all known COVID-19 cases in the NBA

Two cases were reported on the Phoenix Suns this week, although the identities were not made public.

There’s no indication that those results will ever be made public. The league has elected not to share the information, although individual players are free to if they so desire.

Teams will continue to administer tests to players every other day, so additional cases could be found over the course of the next few weeks.