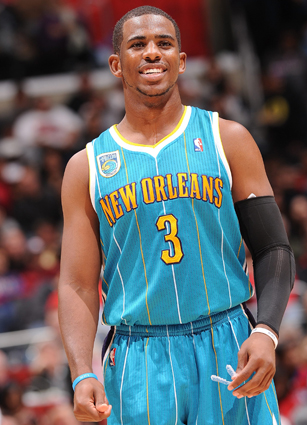 After weeks of almost-trades and non-trades, the Chris Paul sweepstakes have finally come to a close, and the Clippers find themselves with the grand prize. With CP3 running the point and teaming up with Blake Griffin, every fastbreak will be a highlight waiting to happen, with no opponent be safe from posterization. After the big news was revealed last night, a bunch of NBA players took to Twitter with their thoughts—roll through the gallery above to check ’em all out.