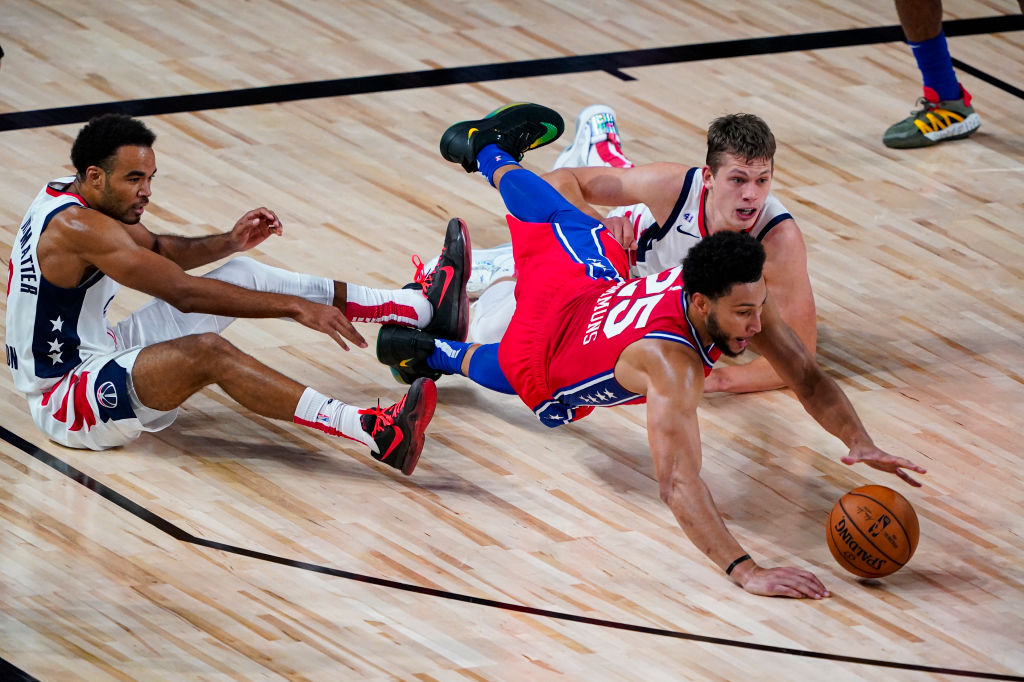 The NBA has revealed the first and second All-Defensive teams, revealing the league’s 10 top players on that side of the ball. A total of three players were named to the team for the first time in their careers.

Leading the first-team was the 2019-20 Defensive Player of the Year Giannis Antetokounmpo. He is joined by the two other main nominees for that award, Ben Simmons and Anthony Davis.

While the nod is Davis’ fourth, it’s Simmons’ first, meaning that his first time being recognized for his defense, he made it to the premier team.

Rudy Gobert, raking in his fourth All-Defensive First Team selection, and Marcus Smart round out the top team.

The second team features two other players making their debut on this type of list, Brook Lopez and Bam Adebadyo. Kawhi Leonard, receiving his sixth nod, Patrick Beverley and Eric Bledsoe round out the second squad.

A total of three Milwaukee Bucks were included, no surprise there given their historically successful season on the defensive end. The Los Angeles Clippers were the only other team with multiple players.