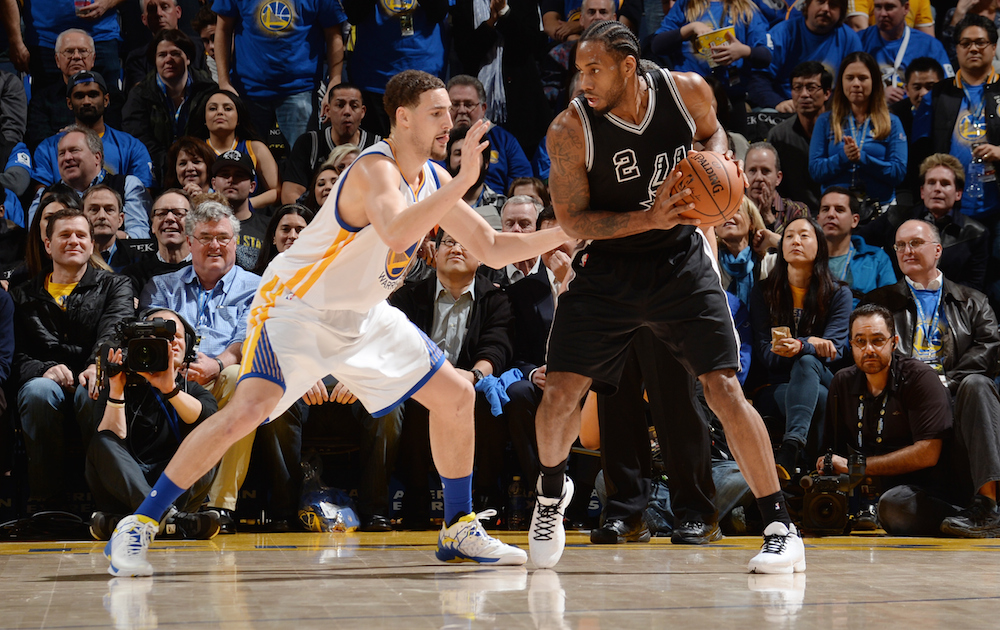 Here are this week’s NBA team power rankings, based on NERD: