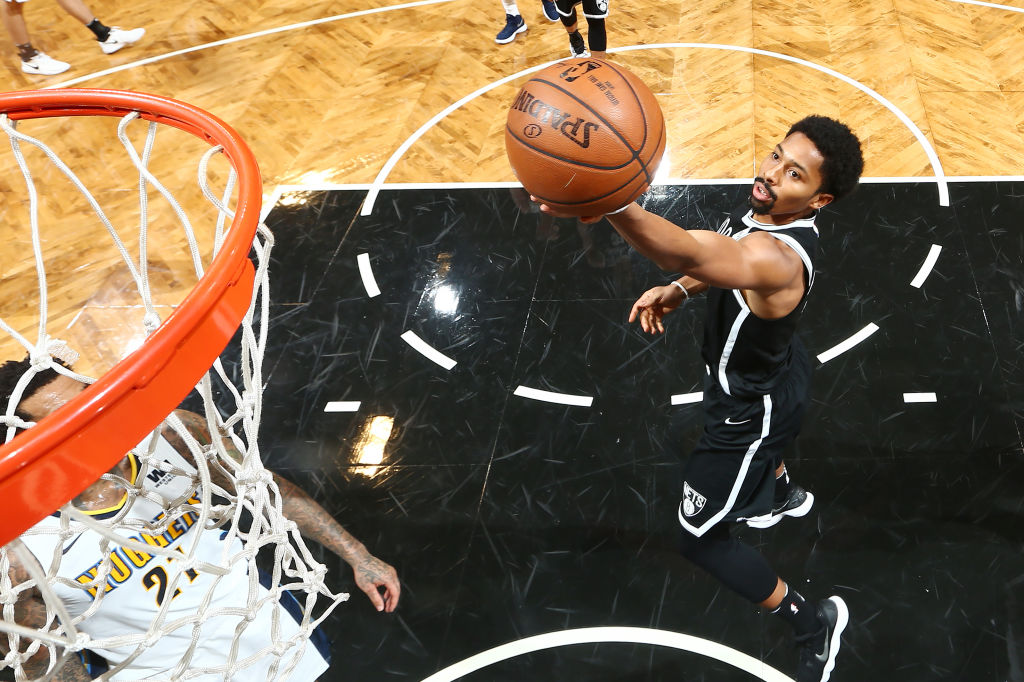 The Brooklyn Nets should be instant contenders this upcoming season with Kevin Durant and Kyrie Irving leading the way. However, there are still a few decisions they will need to make before the season kicks off on December 22.

The first will be what they want to do with Spencer Dinwiddie, as multiple Western Conference contenders are interested in trading for him per Ian Begley of SNY.

But why would the Nets want to trade away a guy that produced 20.6 points, 6.8 assists and 3.5 rebounds last season?

For starters, Nets general manager Sean Marks has recently made it clear that re-signing sharpshooter Joe Harris is a top priority for the team this offseason.

“Priority number one. It’s that simple, yeah. Joe, I think we’ve talked about plenty of times. We’re obviously very proud of where Joe has come from. And where he is today. And he still continues to get better. (He) Still wants to work on his craft. So, yeah, signing him and seeing him with this group will certainly be a priority for us.”

If Brooklyn re-signs Harris to a large contract over the next few weeks, that would be a huge financial hurdle when it comes to re-signing Dinwiddie as a free agent in 2021.

Although Dinwiddie has proven to be one of the best reserves in the league over the past few seasons, he clearly has what it takes to be a starter on many teams. It makes sense that plenty of teams are interested in his services, especially contenders.