Due to the NBA lockout, players and front-office folk must block off all communication, so imagine the awkwardness of Nets GM Billy King having to watch his prized point guard Deron Williams hooping in Turkey (and not being allowed to comment on his play.) Nets Daily has the scoop: “Tweeting as if he were leaving bread crumbs across the face of Europe, Billy King arrived in Izmir Saturday afternoon for Deron Williams’ first away game in the Turkish League … Alas, just before the game between Besiktas and Pinar Karsiyaka SK was set to begin, the Nets GM had to tweet bad news: ‘2 mins to tip off someone breaks the backboard’. King’s image showed a good home crowd at the Izmir sports arena. No problem. Williams had his best game since heading to Europe. He scored 24 points, handed out 10 assists and grabbed four rebounds as Besiktas won, 100-93, in hard-fought game, their fifth straight win. Under league rules, King can watch Williams but can have no contact with him. Mikhail Prokhorov, who has investments in Izmir, did not make the trip.” 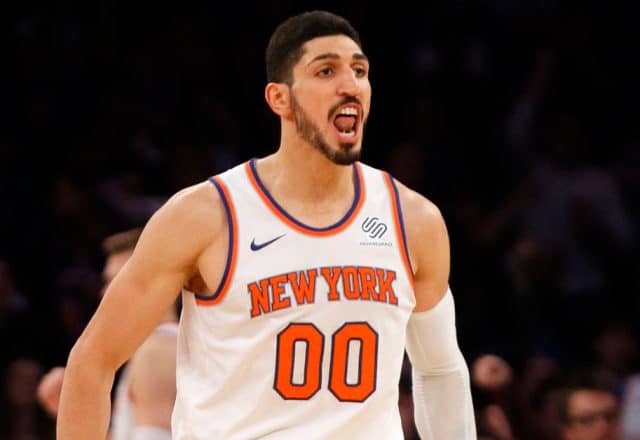