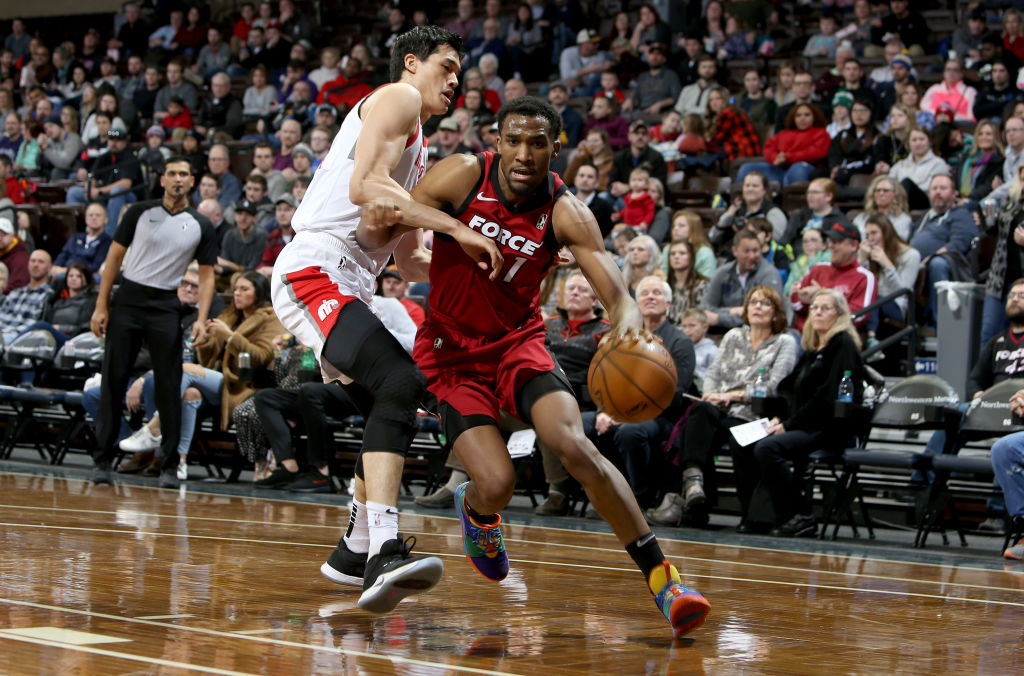 The Brooklyn Nets have revealed that they’ve signed guard Jeremiah Martin to a 10-day contract. The 23-year-old has averaged 18.5 points and 5.0 assists in the G League so far this season.

Martin will fill the two-way slot recently freed up by the conversion of Timothe Luwawu-Cabarrot’s contract into a standard 10-day. Martin will have a prorated share of the 45 days’s worth of big league service time allotted to two-way players.

Martin caught on with the Miami Heat over the course of the summer and eventually played through training camp with the club. Martin was among their October cuts and has played for the Sioux Falls Skyforce ever since.

As a two-way player with the Nets organization, Martin will split time between Brooklyn and their Long Island affiliate.