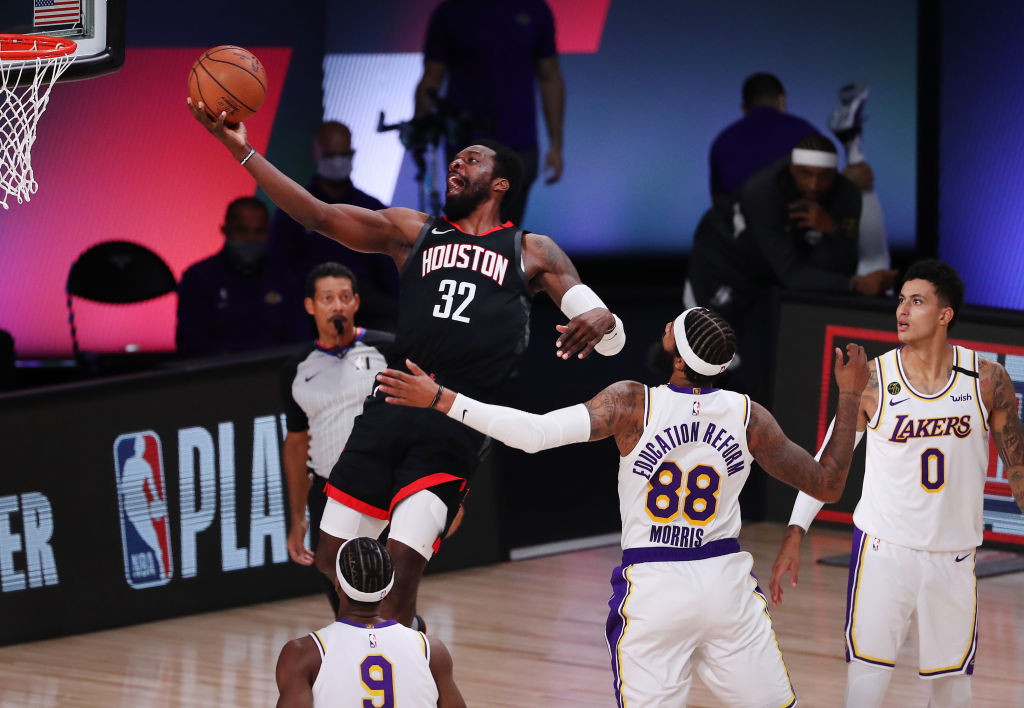 The Brooklyn Nets have agreed to a one-year deal with veteran Jeff Green, Shams Charania of The Athletic reports. The moves fortifies an Eastern Conference contender’s rotation with a player loaded with experience.

The deal, Michael Scotto of HoopsHype reports, is for the veteran’s minimum.

Green has been on seven teams over the course of the past five seasons and this will be his eighth in six. He’s become somewhat of a mercenary for hire as contending teams look to add depth to their benches.

Green didn’t end up sticking with the Utah Jazz in 2019-20, he was waived in December, but he caught on with the Houston Rockets toward the end of the season and averaged 11.6 points for them in the postseason.

The move will reunite Green with his former Seattle SuperSonics draftmate Kevin Durant in Brooklyn. The pair started their career there in 2007-08 before the franchise moved to Oklahoma City.