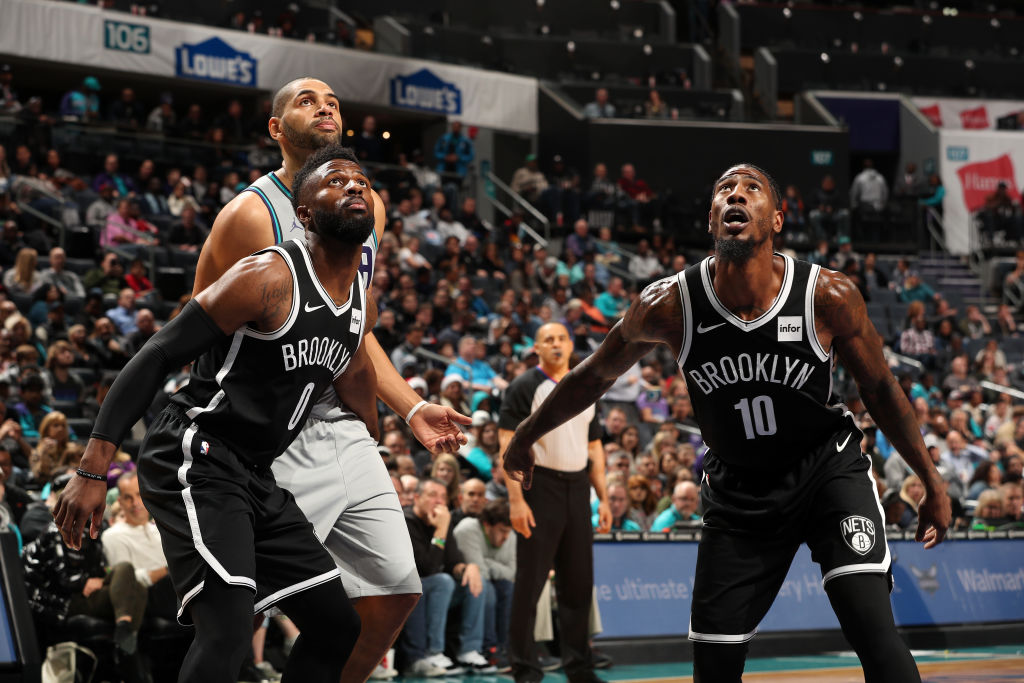 The Brooklyn Nets have a decision to make this week as Wilson Chandler nears his return from a 25-game PED suspension. As is permitted under the CBA, Brooklyn moved Chandler to its suspended list, freeing up an additional roster spot to sign a replacement player.

The Nets ended up inking Iman Shumpert shortly thereafter and haven’t been afraid to use him. Shumpert has averaged 18.9 minutes per game in the 12 contests he’s spent as a Brooklyn rotation piece and the Nets have thrived with him in tow.

The Nets were 4-7 when they signed Shumpert and have gone 9-3 in the dozen games since. What’s more impressive is that they’ve won those games despite zero appearances out of Kyrie Irving and Caris LeVert.

The Nets have a number of options for who to cut but none stand out as necessarily obvious choices. While Shumpert’s non-guaranteed deal makes him a ripe candidate from a financial standpoint, his skill set as a wing defender and the team’s success with him aboard complicates matters.

Brooklyn could elect to waive Chandler himself. Chandler was added as an intriguing depth piece following a 2018-19 campaign split between the Sixers and Clippers but only has a one-year contract.

The Nets had little to lose by holding onto Chandler throughout the 25-game suspension and doing so allowed them to keep their options open while actively auditioning a replacement player.

If Shumpert didn’t move the needle during his time in the spotlight, the Nets could simply release him and add Chandler back to the fold. If Shumpert thrived, they could dispatch Chandler, who they haven’t even seen suit up in a regular season contest yet.

The question is if Shumpert’s impact is enough to convince the Nets to eat dead money. Every player aside from Shumpert has a guaranteed deal for 2019-20, so Brooklyn would be on the hook for Chandler or any other player’s contract in the event that the team parted ways with them.

In Brooklyn’s case, eating a minimum contract isn’t going to devastate the franchise. The Nets are well above the salary cap but aren’t exactly in jeopardy of crossing the luxury tax threshold.

For that reason, if the Nets are content eating salary in 2019-20, then a number of players emerge as potential candidates to be released in order to accommodate Shumpert. The Nets could rather painlessly release Chandler given his modest $1.6 million cap hit but they could also waive players like David Nwaba and Theo Pinson.

Nwaba’s contract is guaranteed for this season but non-guaranteed in 2020-21 when contract extensions for Caris LeVert and Taurean Prince kick in, putting the team in a serious financial bind with tax complications. Pinson’s deal has a team option in 2020-21.

The Nets haven’t exactly leaned on Pinson or Nwaba heavily this season but both have provided adequate backcourt depth at a critical time for the franchise. Pinson has seen a steady workload since LeVert and Irving went down while Nwaba’s minutes have been more erratic.

Cases could be made for each of the four players mentioned as potential candidates to be released.