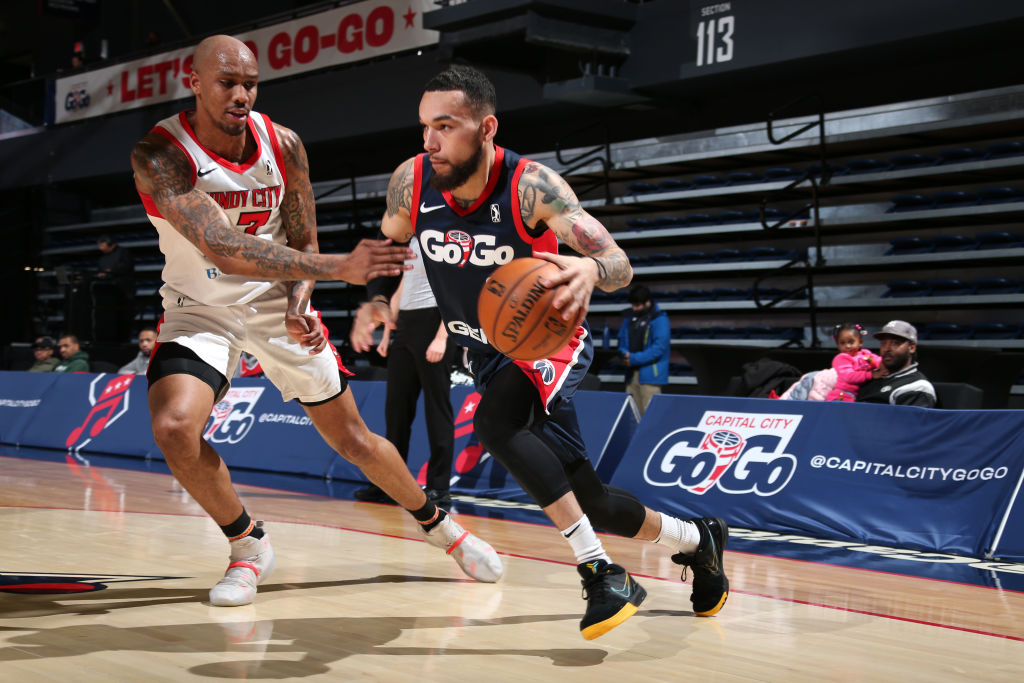 The Brooklyn Nets have added Chris Chiozza to a two-way contract, the team revealed, filling the vacancy created by the recent release of forward Henry Ellenson.

Chiozza played with the Washington Wizards earlier this season and spent time with the Houston Rockets in 2018-19. Through his 10-game stint with the D.C. squad, Chiozza averaged 2.7 points and 2.8 assists per game in just over 12 minutes per night.

Chiozza will slot in alongside Brooklyn’s other two-way player, Timothe Luwawu-Cabarrot and will split time between the Long Island Nets and the big league franchise.

Chiozza went undrafted out of Florida in the 2018 NBA Draft.