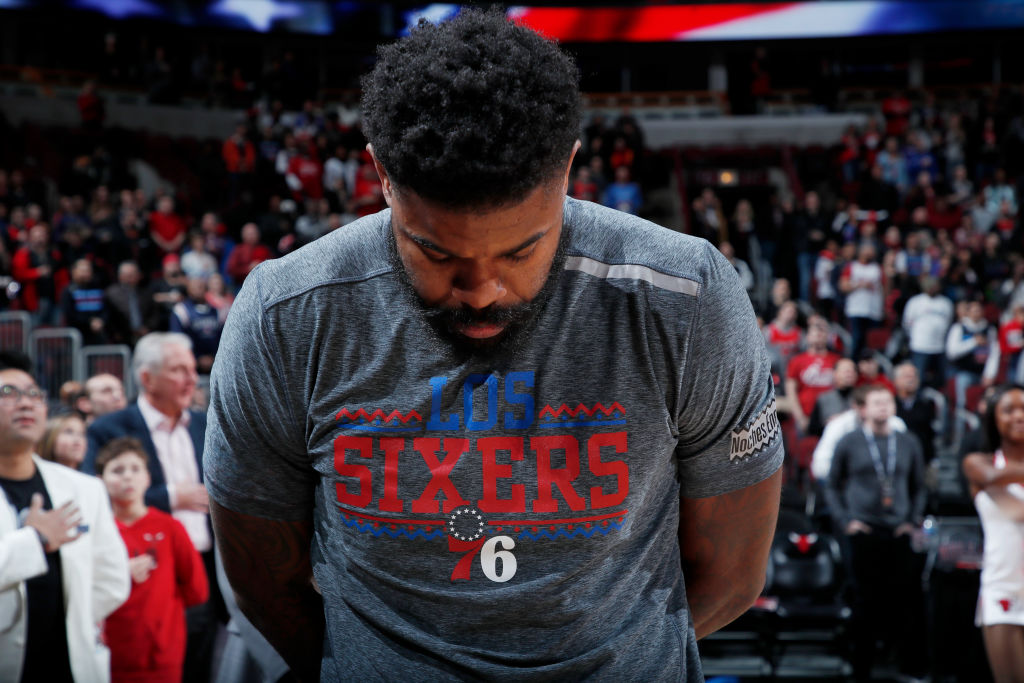 The Brooklyn Nets have several vacancies to fill ahead of the league restart at Disney World later this month, a frontcourt slot among them. Marc Stein of the New York Times tweets that 14-year-old veteran Amir Johnson is a prime target of the franchise.

Johnson would add depth at the five with DeAndre Jordan and Nicolas Claxton both sidelined. While he hasn’t played for any NBA squad yet in 2019-20, the 33-year-old started 24 games for the Philadelphia 76ers between 2017 and 2019.

If the Nets do end up signing Johnson, they’ll land him on a rest-of-season deal, after which he’ll return to the market as an unrestricted free agent.