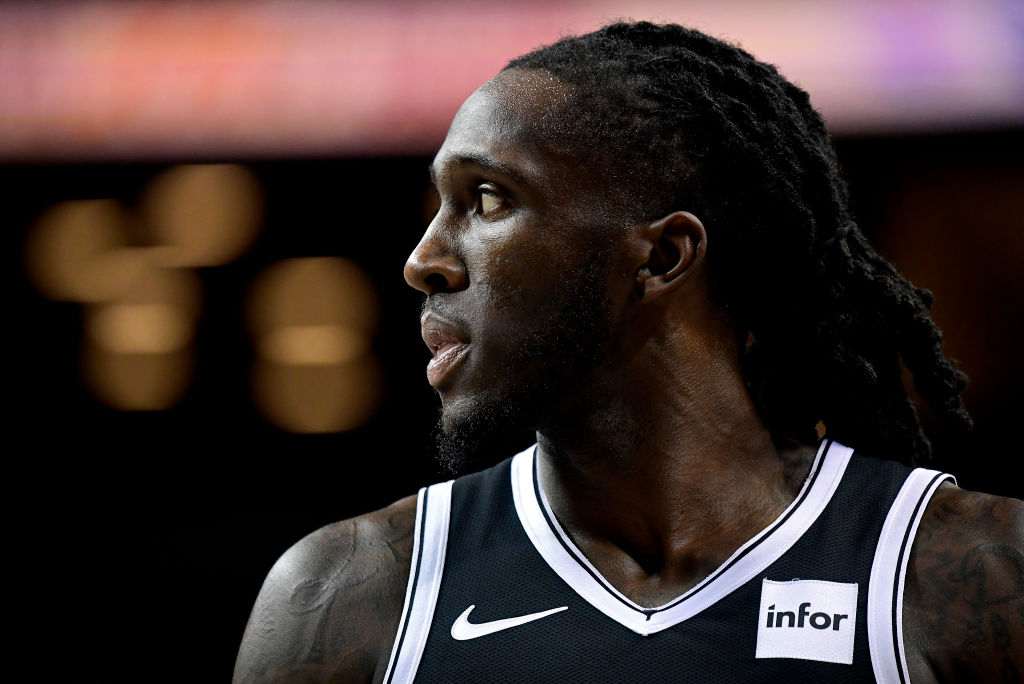 The Brooklyn Nets have agreed to a two-year contract extension with Taurean Prince, Adrian Wojnarowski of ESPN reports. The deal, worth $29 million, will keep the former Hawks player on the roster through 2021-22.

Prince came over from Atlanta in the Allen Crabbe trade last June and will now slot into a Nets rotation that has since been fortified with the addition of several stars.

Despite the monumental investments in Kyrie Irving, Kevin Durant and DeAndre Jordan, however, Brooklyn hasn’t shied away from doubling down on their rotation players.

Although Prince didn’t play for the team in 2018-19, he joins Caris LeVert and Spencer Dinwiddie who have agreed to contract extensions with the team since the initial haul of free agents was signed.

Prince averaged 13.5 points per game for the Hawks last season and will have a direct line to minutes this season while Wilson Chandler serves a suspension and Kevin Durant recovers from his Achilles injury.