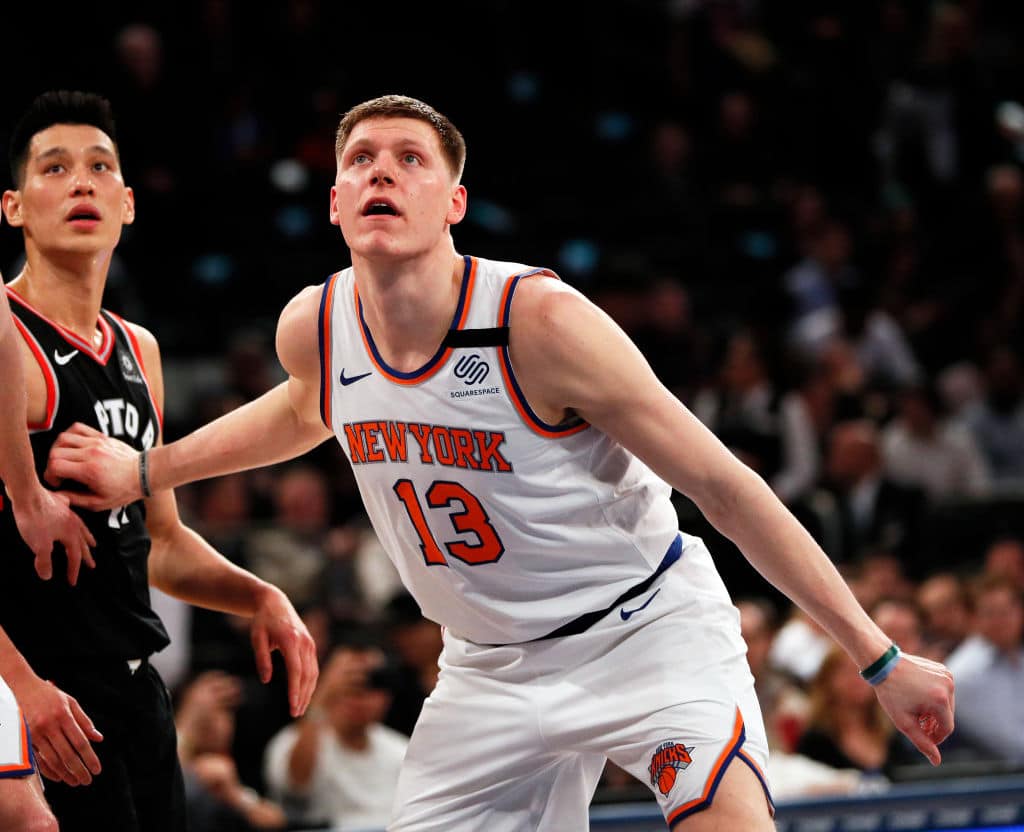 The Brooklyn Nets have agreed to sign forward Henry Ellenson to a two-way contract, Adrian Wojnarowski of ESPN reports. The 2016 lottery pick split last season between the Pistons and Knicks.

Although Ellenson’s fourth-year team option was declined by Detroit last fall, he remains an intriguing stretch four at just 22 years of age. He averaged 6.0 points and 3.5 boards in 2018-19 while shooting .447 from beyond the arc.

Ellenson will split time between the Nets and their G League affiliate in Long Island.