New Orleans Pelicans: ‘Anthony Davis Will Play for the Remainder of the 2018-19 Season’ 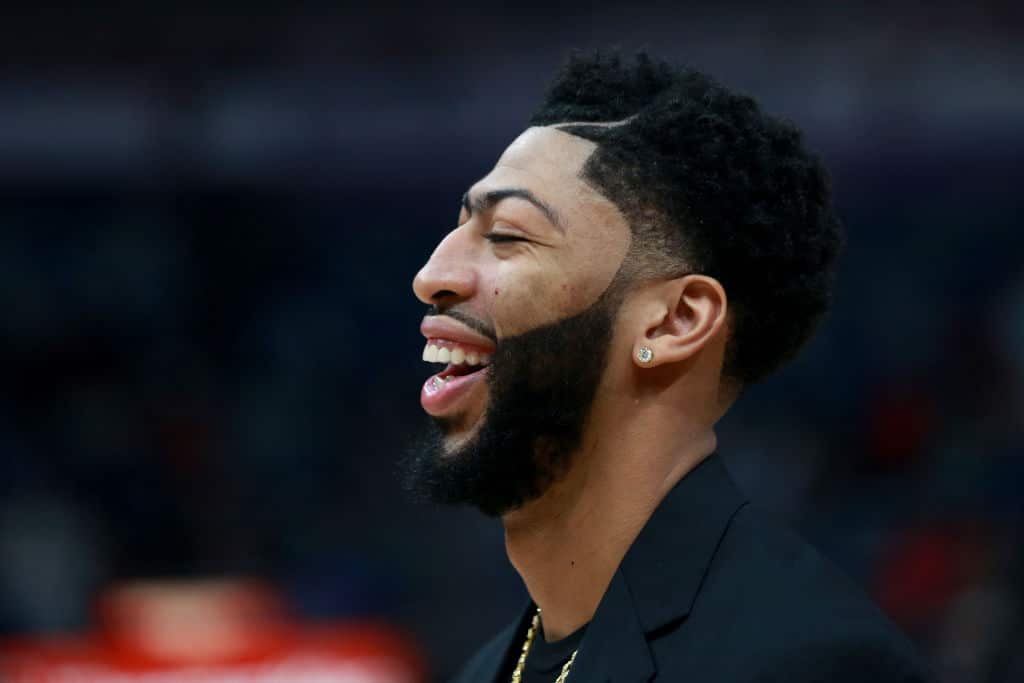 Once Thursday’s NBA trade deadline came and went without Anthony Davis going anywhere, the New Orleans Pelicans announced that the superstar big man would soon be back in uniform.

Reportedly, the League was worried about a healthy AD possibly sitting out the remainder of the season.

Davis, 25, requested a trade and hasn’t played since Jan. 18 when he suffered a volar plate avulsion fracture in his left finger.

ESPN story on Pelicans deciding to incorporate Anthony Davis back into lineup for rest of season. https://t.co/TF1JakquBC

After the trade deadline passed with Davis on the roster Thursday, Pelicans executives and coach Alvin Gentry met to discuss the plan to reincorporate Davis into the team, league sources told ESPN. The NBA office was concerned about the possibility of a healthy star being forced to sit out in this situation, sources said.

Davis has said he wants to return to the lineup and finish the season on the court.

Because Davis had requested a trade 11 days ago and informed the organization that he would leave in free agency in 2020, there had been consideration of sitting Davis and preserving his health as a trade asset, sources said.