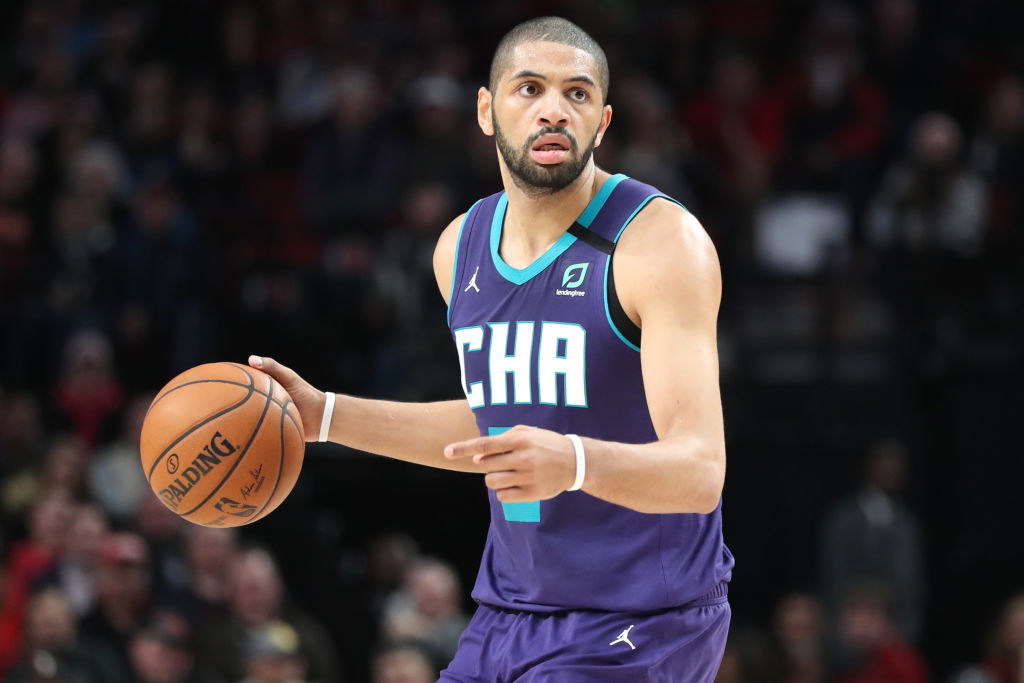 Charlotte Hornets forward Nicolas Batum will pick up the fifth-year option of the $120 million contract he signed back in the 2016 offseason, Shams Charania of The Athletic reports.

Batum’s role with the Hornets has dwindled over the course of his five-year pact, due in no small part to injuries. Batum saw action in just 22 games in 2019-20, averaging less than four points per.

Batum will be 32 years old when the 2020-21 campaign tips off in December and the veteran will look to channel some of the elite versatility that made him such a hot commodity on the open market back in 2016.