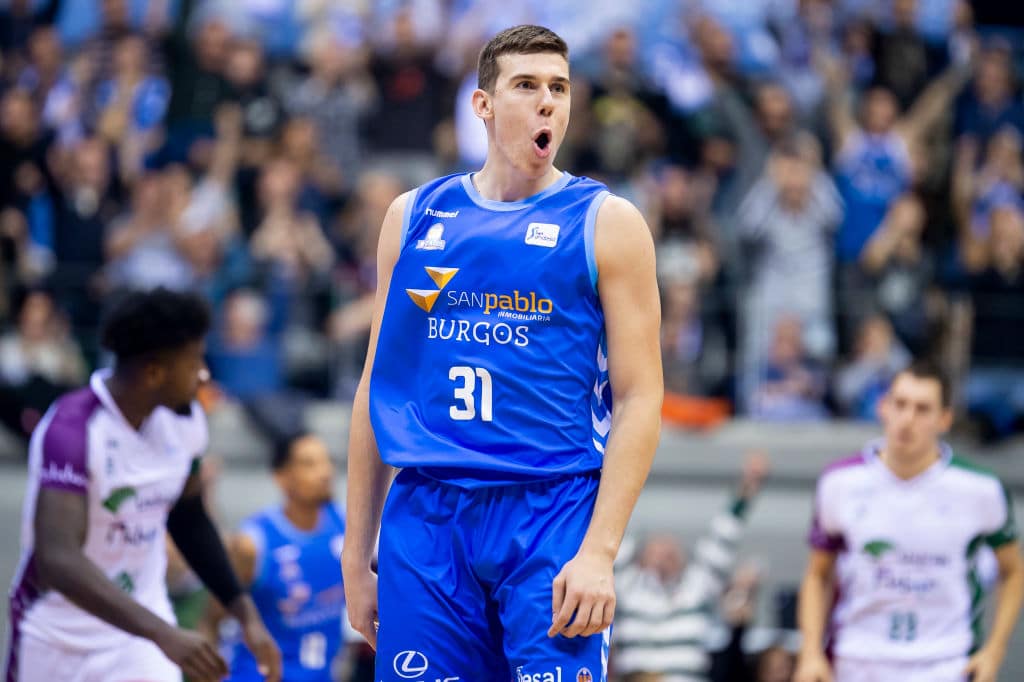 Cancar was Denver’s second-round pick in 2017 but has played abroad the past two seasons. Depending on the exact nature of the contract he signs, he could battle for a spot in the team’s deep rotation as a small forward.

Cancar averaged 10.0 points and 3.7 rebounds per game for his San Pablo Burgos squad last season and has flashed similar production for Denver’s summer league squad so far this month.