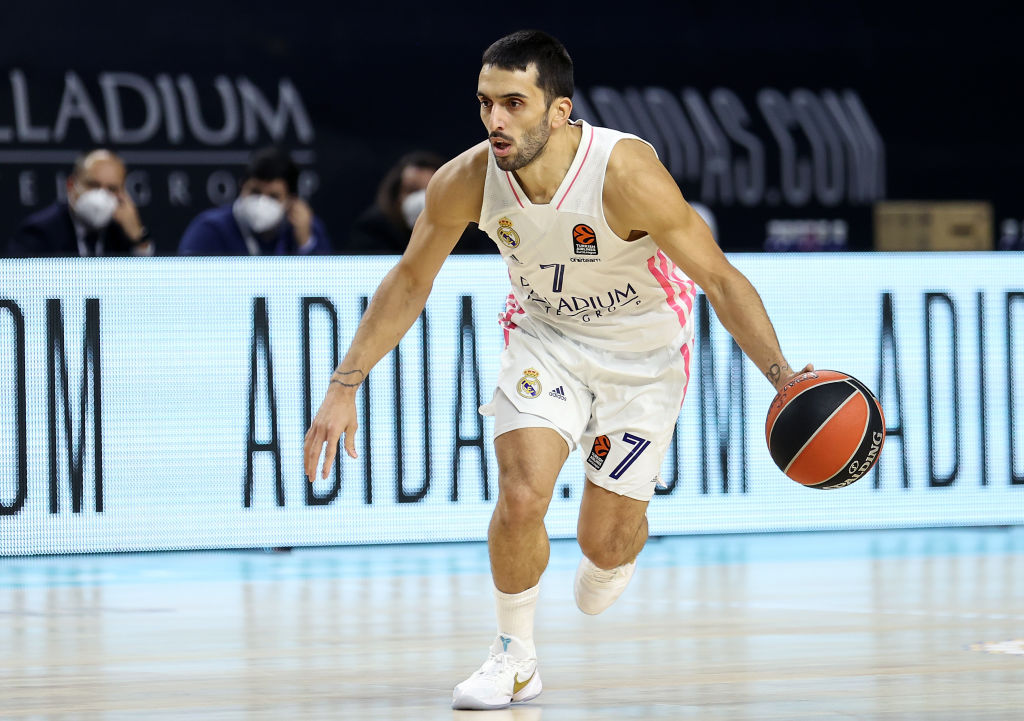 With one of the most unique free agent signings of the offseason, the Denver Nuggets have added Argentinian guard Facundo Campazzo, as first reported by HoopsHype.

Campazzo last played for Real Madrid and is known as one of the best point guards in Europe, standing at 5-foot-11 and 29 years old.

Campazzo is an excellent passer with experience at the highest level when it comes to International competition. During his last EuroLeague campaign, he produced 9.3 points, 6.7 assists and 2.0 steals per contest. He’s a three-time Spanish League champion and 2019 Spanish League Finals MVP. Campazzo also had the opporotnity to represent Argentina at last year’s FIBA World Cup, in wihch they won the silver medal.

This signing could be a potential move to hedge against the situation with current backup point guard, Monte Morris, who could become a free agent next summer if an extension isn’t agreed upon.