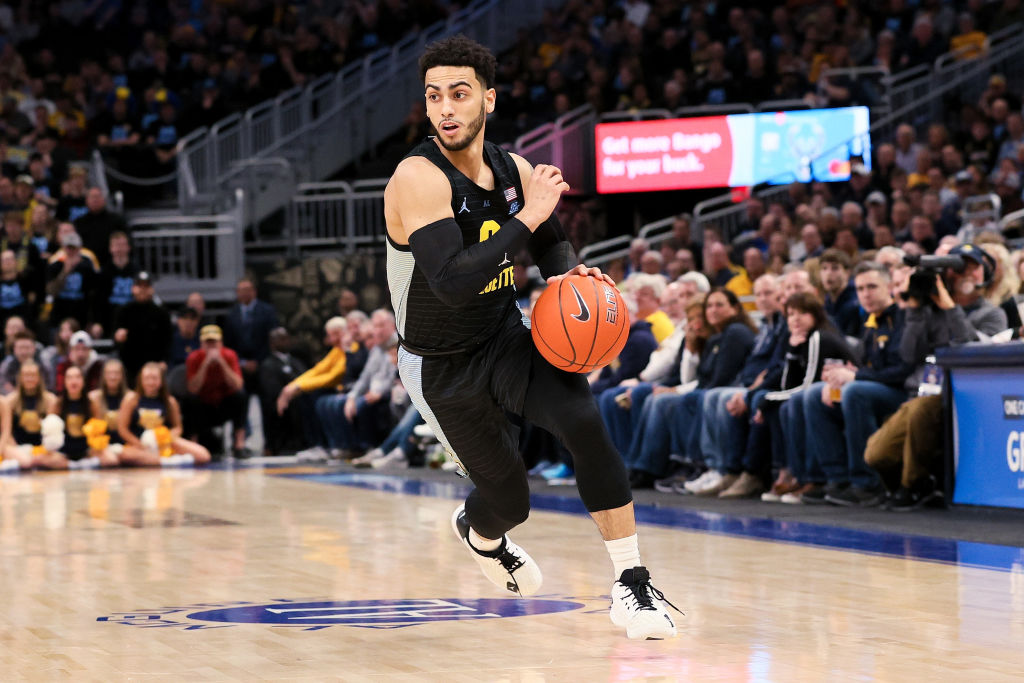 The Denver Nuggets will sign Markus Howard to a two-way contract, Shams Charania of The Athletic reports. Howard went undrafted out of Marquette on Wednesday.

Howard will be one of Denver’s two two-way players despite the fact that the franchise doesn’t yet have its own G League affiliate. He’ll follow in the footsteps of Bol Bol who signed a two-way deal last offseason and then spent time with the G League affiliate of the Chicago Bulls.

Regardless of where he ends up, Howard will show up as a prolific scorer, one who averaged a 27.8 points per game in the 2019-20 NCAA season.