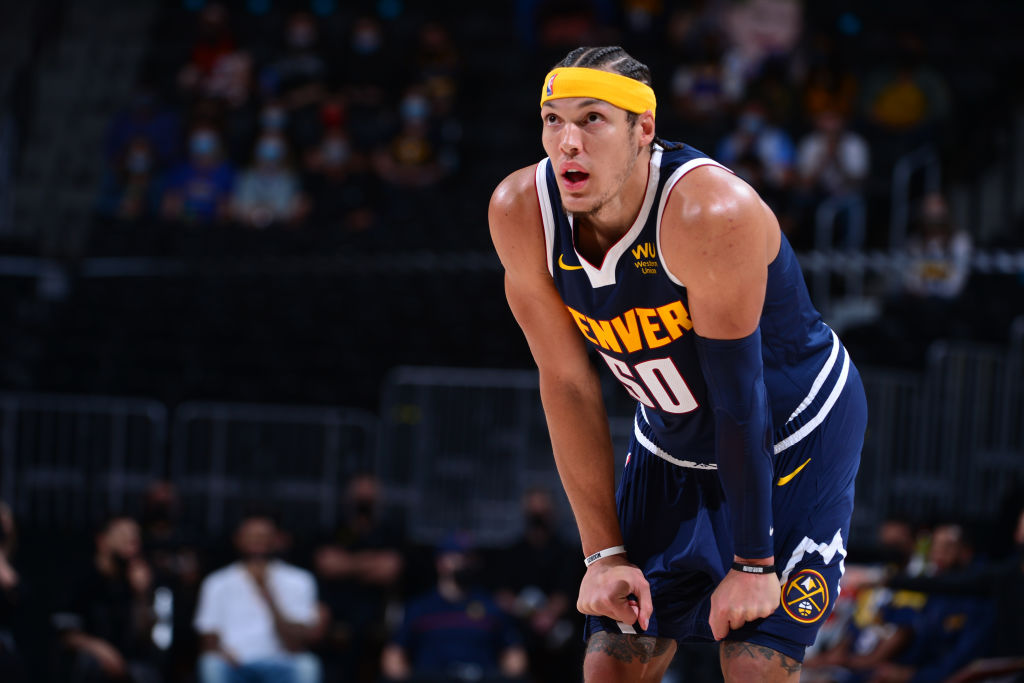 The Denver Nuggets had a rocky start to the season after going 7-7 through their first 14 games. Since then, they’ve gotten back on track and have looked like one of the best teams in the Western Conference.

More recently, they’ve taken things to a whole new level. This has been a direct result of their trade deadline acquisition of Aaron Gordon from the Orlando Magic. While the Nuggets gave up quite a bit to acquire the forward, it’s paid off in a big way. Denver is now 6-0 with Aaron Gordon in the active lineup.

Gordon does so many things on the floor. While he’s not necessarily elite at any particular part of the game, he’s solid everywhere and does everything for the Nuggets. Additionally, the connection between him and superstar center Nikola Jokic has clicked from their first game together.

In his six games with the Nuggets, Gordon has averaged 12.5 points, 4.2 rebounds and 2.7 assists per games while shooting an efficient .608 from deep.