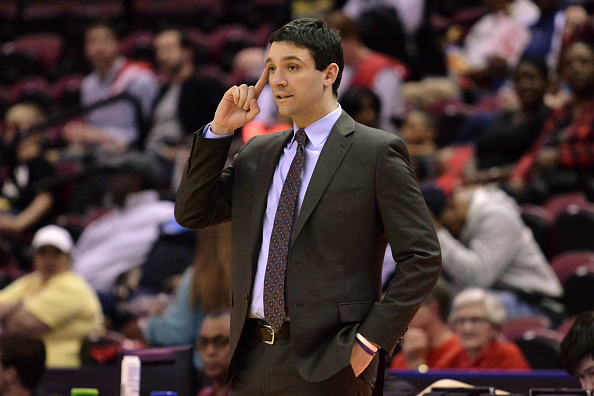 The Oklahoma City Thunder have named Mike Daigneault as the new head coach, the team announced on Wednesday. He will replace Billy Donovan, who parted ways with the franchise this offseason and signed on with the Chicago Bulls.

Daigneault served as the assistant coach of the Thunder during the 2019-20 season and 2015-16 season. Before that, he coached the team’s G League affiliate, the Oklahoma City Blue, for five seasons — where he was named G League Coach of the Month twice. During his time with the Blue, Daigneault finished with a 143-107 record and coached the team to three division titles and four playoff appearances.

“It has been tremendous to see Mark’s growth as a coach and leader in this organization,” said Clayton I. Bennett, Thunder Chairman. “He’s made Oklahoma City his home and is a proud member of the Thunder and the community. We are extremely confident that he is going to do a wonderful job for the team on and off the court.”

Prior to coming to the league, Daigneault was a part of the University of Florida coaching staff for four years — the Gators had a 120-130 record and advanced to the Elite Eight each season he was there. Before going to Gainesville, he spent three seasons as an assistant coach at Holy Cross.

Daigneault, who graduated from the University of Connecticut, was the team manager under Jim Calhoun from 2003-07. The Huskies’ went on to win the ‘chip in 2004 against Georgia Tech.