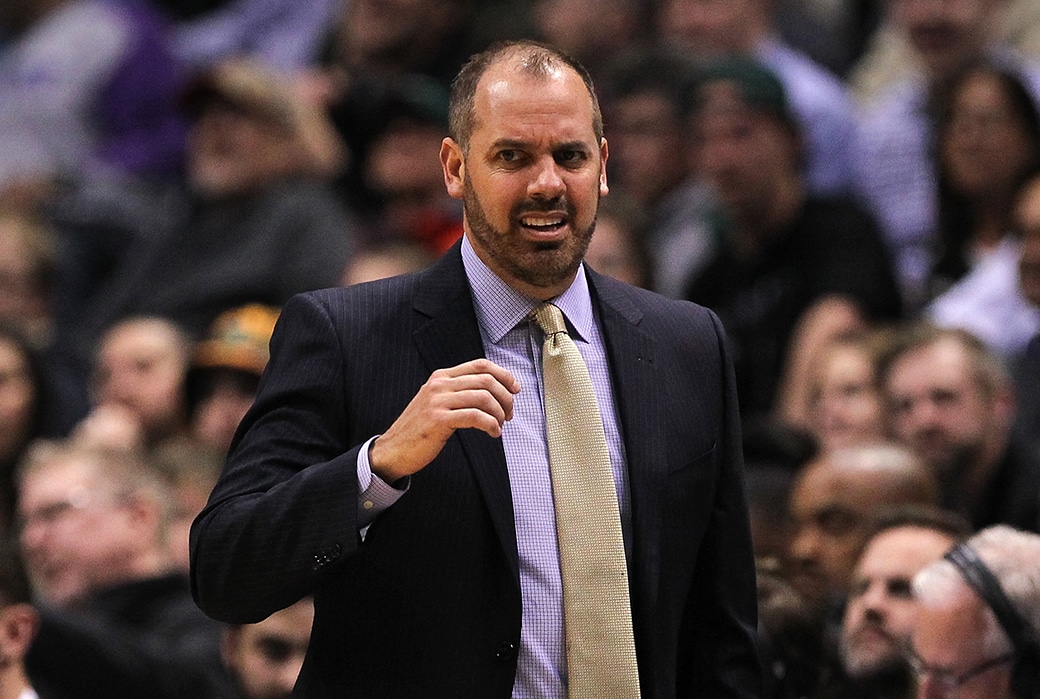 The Orlando Magic have fired Frank Vogel after two seasons as head coach.

When the Orlando Magic hired Frank Vogel as head coach slightly less than two years ago, he was tasked with cultivating the young talent on hand and getting the franchise back in the Eastern Conference playoffs.

When neither of those things occurred at all or on a consistent enough basis over the past two seasons, Vogel was relieved of his duties as the Magic’s head coach on Thursday.

“We would like to thank Frank for his contributions to the Orlando Magic,’’ Magic President of Basketball Operations Jeff Weltman said in a statement. “We appreciate the sacrifices he made as head coach and certainly wish him and his family well going forward.’’