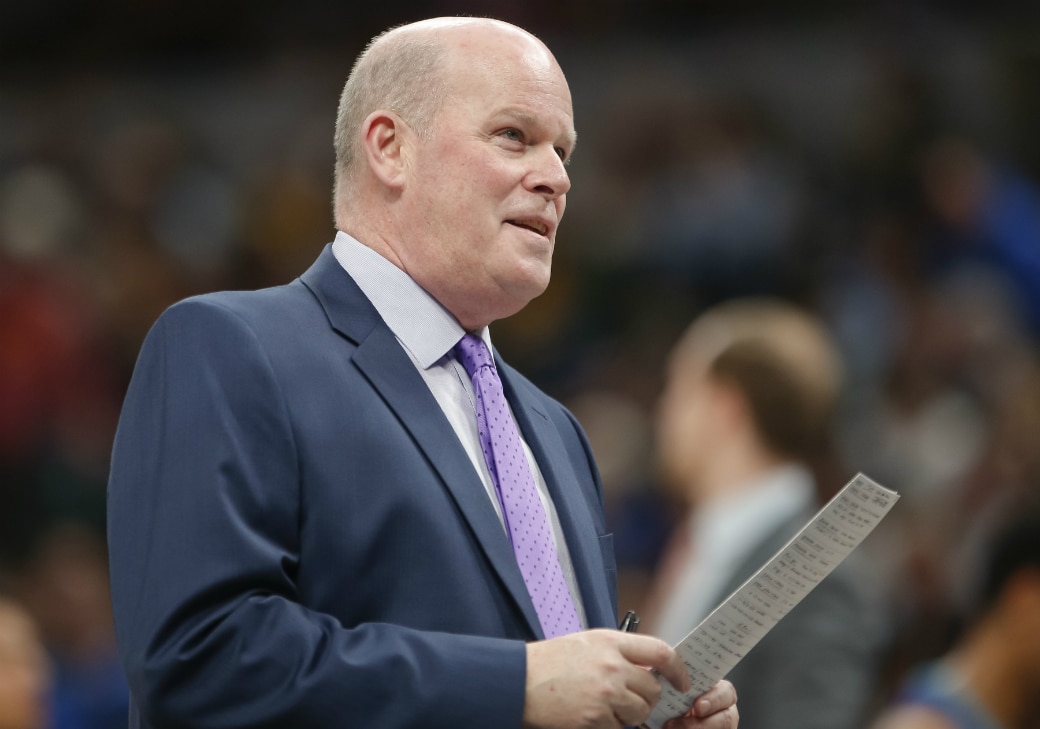 On Wednesday, the Orlando Magic announced that they are hiring Steve Clifford as head coach:

Clifford, 56, will reportedly sign a four-year deal, according to ESPN‘s Adrian Wojnarowski:

Steve Clifford has agreed to a four-year contract to become the new head coach of the Orlando Magic, league sources tell ESPN. Magic will hold a news conference today to introduce Clifford, who led Charlotte to two playoff appearances.

From 2007-12, before he took over as head coach of the Hornets, Clifford was an assistant in Orlando under Stan Van Gundy.

The Magic have had six straight losing seasons, and opted to part ways with Frank Vogel after going 25-57 in 2017-18.

Clifford, who will be Orlando’s fifth coach in the last seven years, went 196-214 in Charlotte.