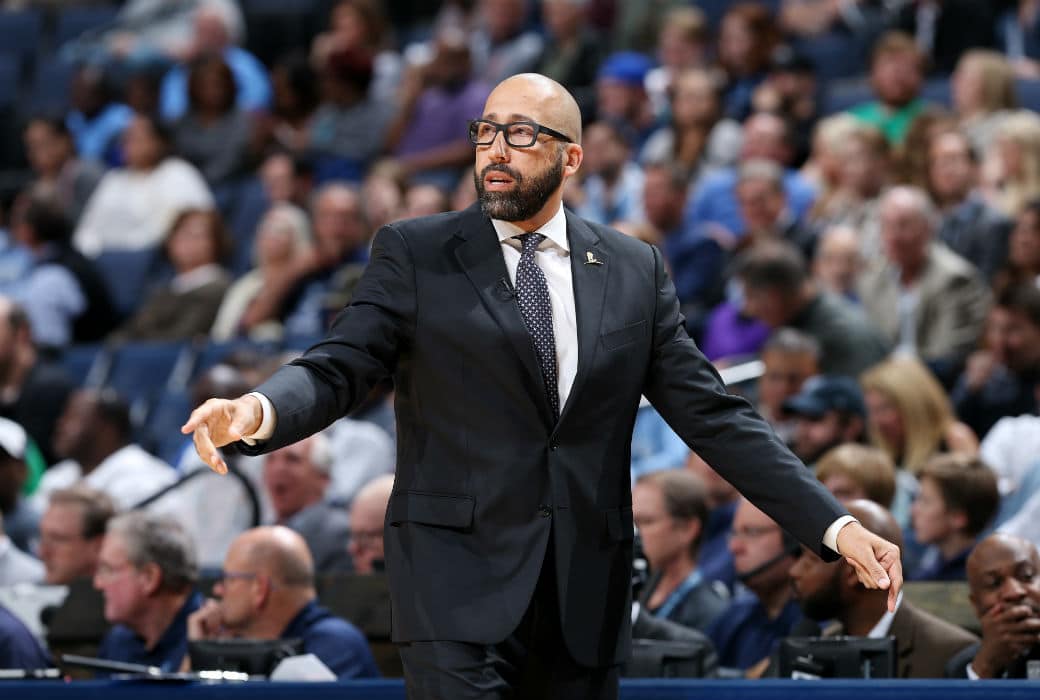 One of this offseason’s most coveted coaching candidates has another interview on his docket. According to Josh Robbins of the Orlando Sentinel, the Magic will interview former Grizzlies head coach David Fizdale for the same position in Orlando.

The Orlando Magic have an interview scheduled with David Fizdale for the Magic’s head-coaching job, sources said.

The Magic fired Frank Vogel, who missed the playoffs in both of his seasons with the team, back in April. Fizdale led the Grizzlies to the first round in the 2016-17 campaign, his first in Memphis, but was fired this past November after a 7-12 start and some rumors of discord with Marc Gasol.

Fizdale has reportedly met (or will meet) with the Knicks, Suns, Hornets and Hawks in addition to the Magic. He also been rumored to be a candidate for the Bucks’ opening as well. Orlando has also been linked to Jerry Stackhouse, David Vanterpool and Ime Udoka as the Magic try to get back to the postseason for the first time since 2012.