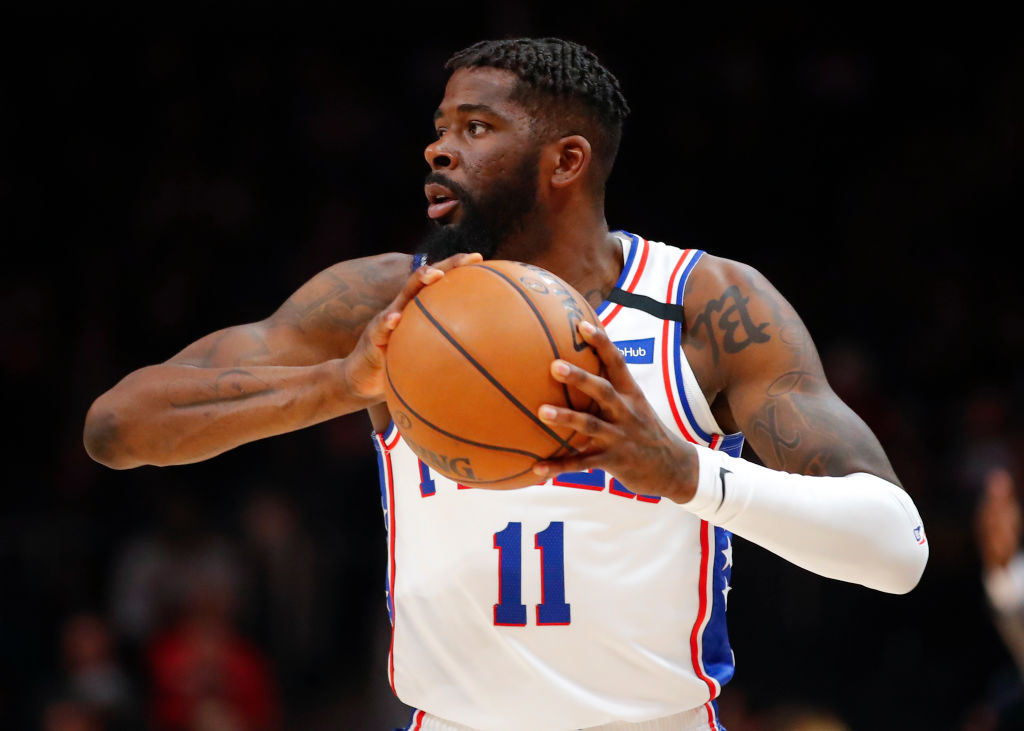 The Philadelphia 76ers are sending James Ennis to the Orlando Magic, ESPN’s Adrian Wojnarowski reports. The franchise will receive a second-round pick in return.

Ennis re-signed with Philadelphia on a two-year deal with an option on year two this past summer. The forward has the ability to veto any trade by virtue of re-signing on that type of deal and apparently, he won’t exercise that right.

It was rumored that he gave up more money elsewhere to return to the Sixers and play for a championship team, so the deal to Orlando comes in as a bit of a surprise.

Philadelphia needed to shed at least two players as they acquired Alec Burks and Glenn Robinson III from the Warriors in deal late Wednesday night. They gave up three second-rounds for the pair of veterans. With Ennis gone, the Sixers have just one more move to make.