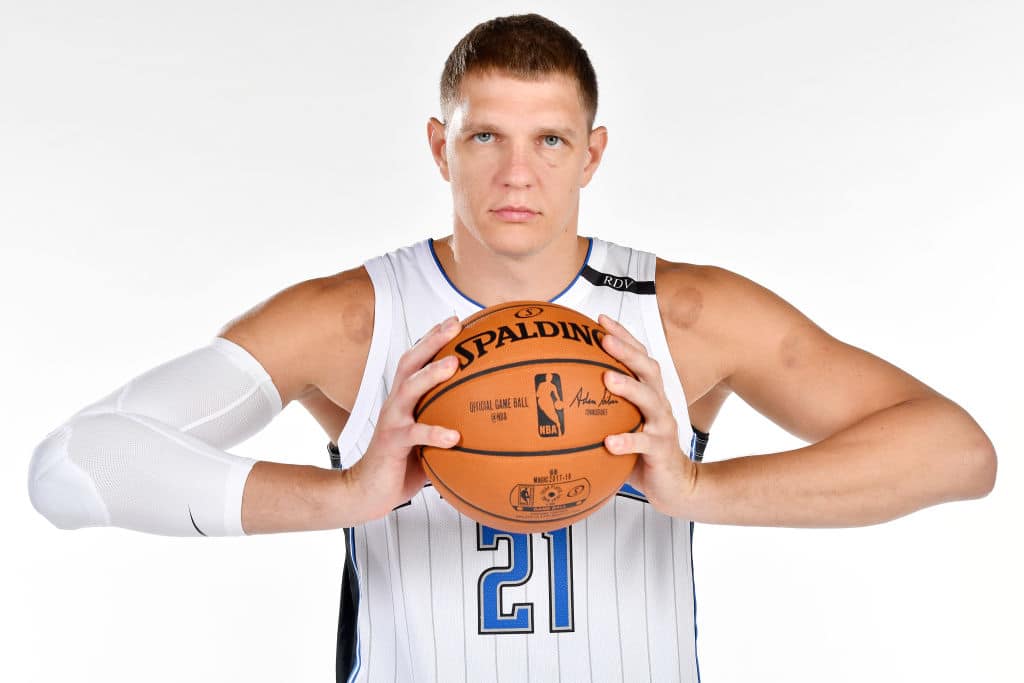 The Orlando Magic have waived center Timofey Mozgov. The 33-year-old big man was set to earn $16.7 million this season but, as Josh Robbins of The Athletic writes, the franchise can hack that number down to below $6 million by electing to stretch his cap hit over three seasons.

The cap space saved will allow the Magic to duck back under the luxury tax, a mark they had no intention of staying over for long.

Mozgov never played a game for the Magic, nor for the Charlotte Hornets from whom they acquired him last summer. In fact, since the Brooklyn Nets absorbed Mozgov’s substantial contract back in 2017 as a means of acquiring D’Angelo Russell from the Los Angeles Lakers, the big man has played just 31 contests.