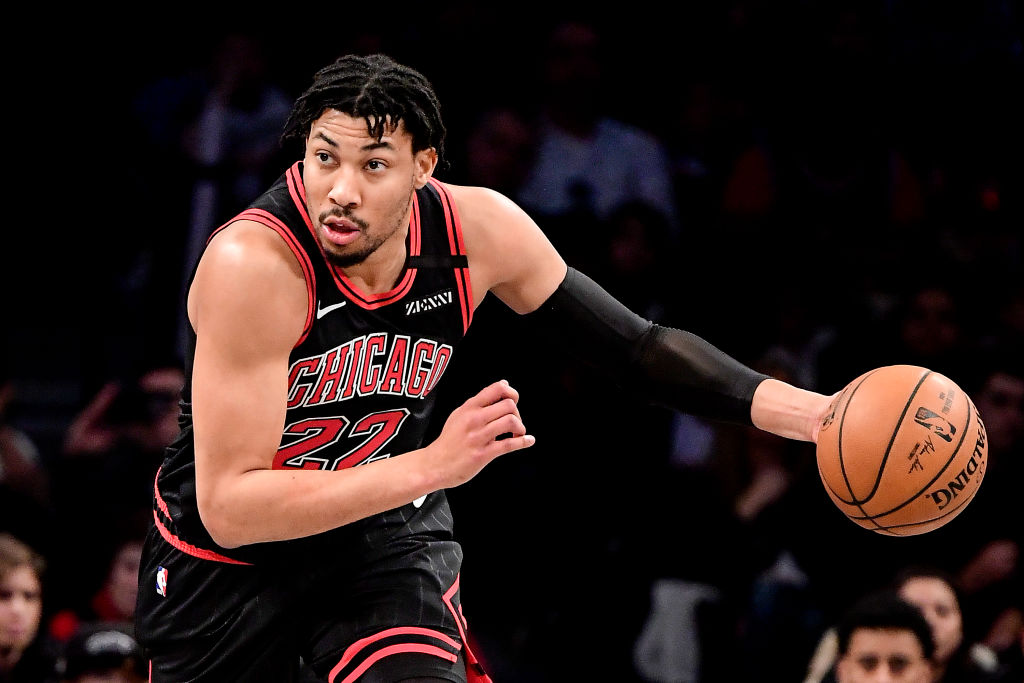 The Chicago Bulls will have forward Otto Porter Jr. back on board for the 2020-21 season. Chris Haynes of Yahoo Sports reports that the 27-year-old intends to pick up his $28.5 million player option.

Porter Jr. inked a four-year, $107 million contract as a member of the Washington Wizards back in 2017 and was traded to the Bulls in February, 2019.

Given the lack of teams with cap space this offseason, not to mention the lower than expected salary cap figure, it’s unlikely that Porter Jr. would have been able to procure a pay raise over his established option.