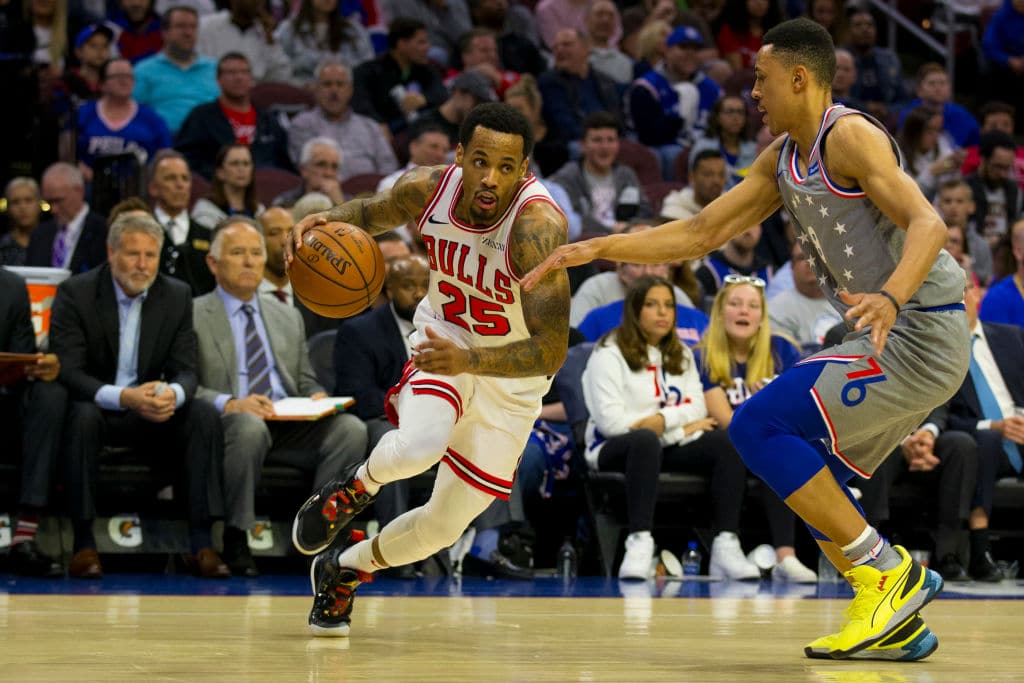 Signed to a contract with Chicago late last season, Lemon averaged 14.3 points and 5.0 assists per game. He saw an extended workload with the Bulls, averaging 27.8 minutes per contest.

It’s unclear exactly how Lemon Jr. will slot into the Pacers’ lineup but the franchise does have a training camp slot open. Currently Indiana sits topped up with 15 guaranteed contracts and two two-way players.

The 27-year-old out of Chicago went undrafted in the 2014 NBA Draft. He’ll slot into the roster spot freed up by yesterday’s release of Jakeenan Gant. 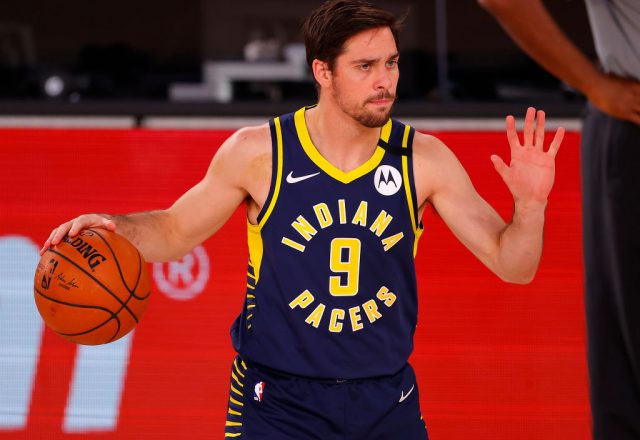