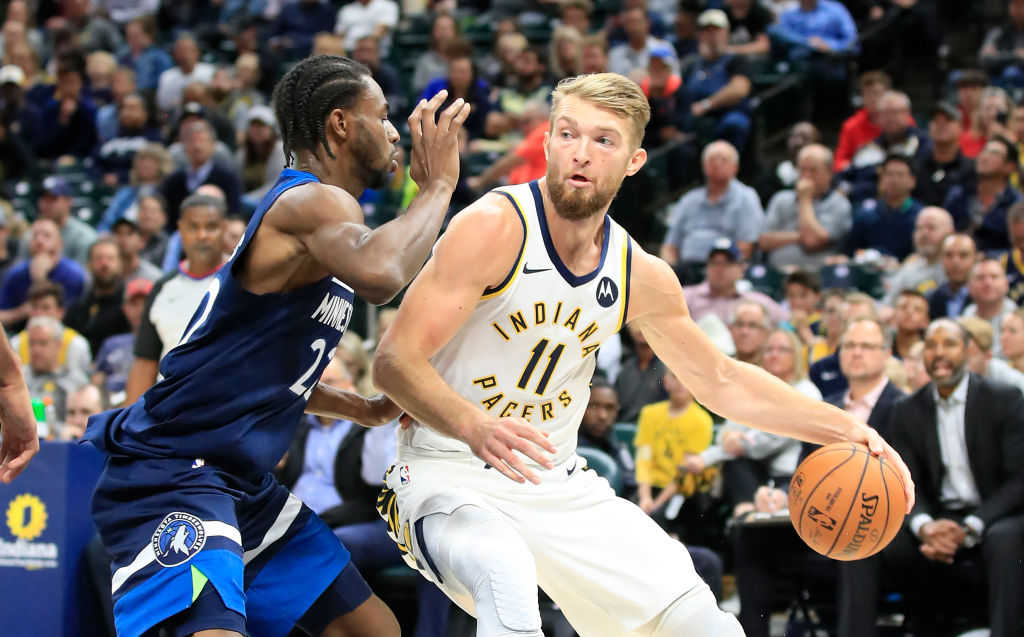 The Indiana Pacers have agreed to a four-year contract extension with big man Domantas Sabonis, Shams Charania of The Athletic reports. Sabonis’ new deal will be worth just south of $80 million and take effect in 2020-21.

The exact figure for Sabonis’ extension isn’t yet known but multiple reports from Charania and ESPN’s Adrian Wojnarowski have the total ranging anywhere from $74.9 million (Charania) to $85 million after bonuses (Woj).

Sabonis’ contract, which lacks any player or team options according to Scott Agness of The Athletic, will keep the big man in Indiana until 2023-24. He’ll take a long-term slot in the team’s stacked frontcourt alongside Myles Turner.

It was reported earlier in the contract negotiation process that contracts talks were expected to begin at around $18 million per year. That number, of course, would be right in line with the extension that Turner signed last year.

Sabonis was one of the league’s premier reserves last season and has seen a greater role this preseason. At Sabonis’ request, head coach Nate MacMillan has begun to utilize the Gonzaga product in the starting lineup.