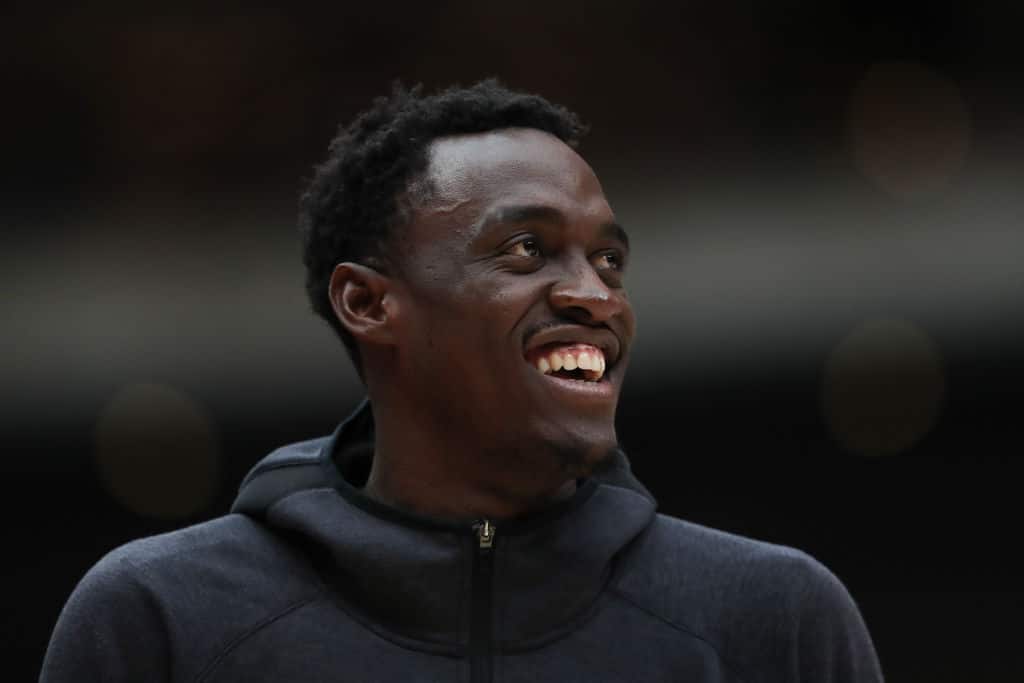 It’s a virtual lock that the Toronto Raptors and Pascal Siakam will reach an agreement on a contract extension before Monday’s deadline, Chris Haynes of Yahoo Sports writes.

Such a deal would make Siakam the third player from the 2016 NBA Draft to ink a rookie scale contract extension.

According to Haynes, Siakam is expected to command a maximum contract offer, that would put him in line to earn a five-year, $170 million extension just as Ben Simmons and Jamal Murray did before him.

Siakam is expected to have another breakout year for the Raptors, his first as the undisputed building block of the franchise. Siakam averaged 16.9 points and 6.9 rebounds per game for the Raptors in 2018-19 and will shoulder even more of the offensive load with Kawhi Leonard now out of the picture.

Any contract extension for Siakam would take effect in the 2020-21 season, a year where the Raptors have plenty of salary cap space. At the end of the 2019-20 campaign, the Raps will free up nearly $50 million when the contracts of Serge Ibaka and Marc Gasol expire.