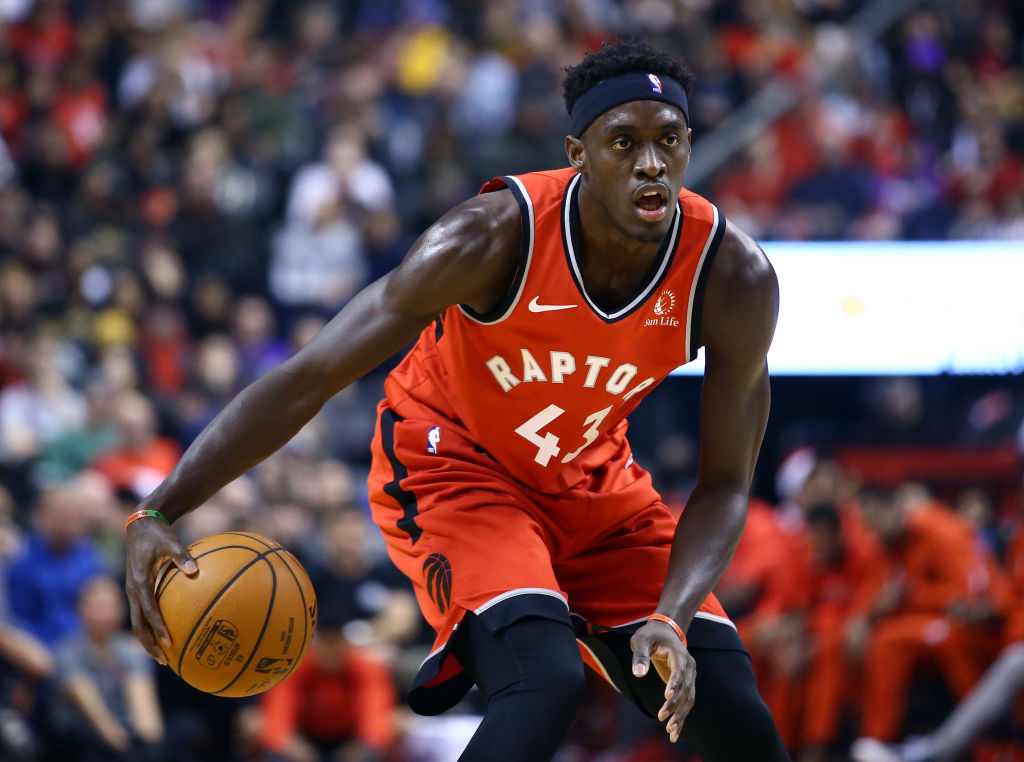 The Toronto Raptors may soon welcome star forward Pascal Siakam back to the lineup, potentially as early as Sunday, Ryan Wolstat of the Toronto Sun reports.

Siakam injured his groin in December and has been sidelined indefinitely since before the holiday. While head coach Nick Nurse says that a Sunday return may be “a bit ambitious”, the timeline aligns with what ESPN’s Adrian Wojnarowski reported earlier in the week.

Despite the 11-game absence, Siakam’s 2019-20 has been widely considered a great success. The 25-year-old is averaging 25.1 points and 8.0 rebounds per game and making a semi-plausible case for repeat Most Improved honors.

News of the possible return of Siakam couldn’t come soon enough for a Raptors squad that’s lost more projected win shares to injured players than any other team this season.