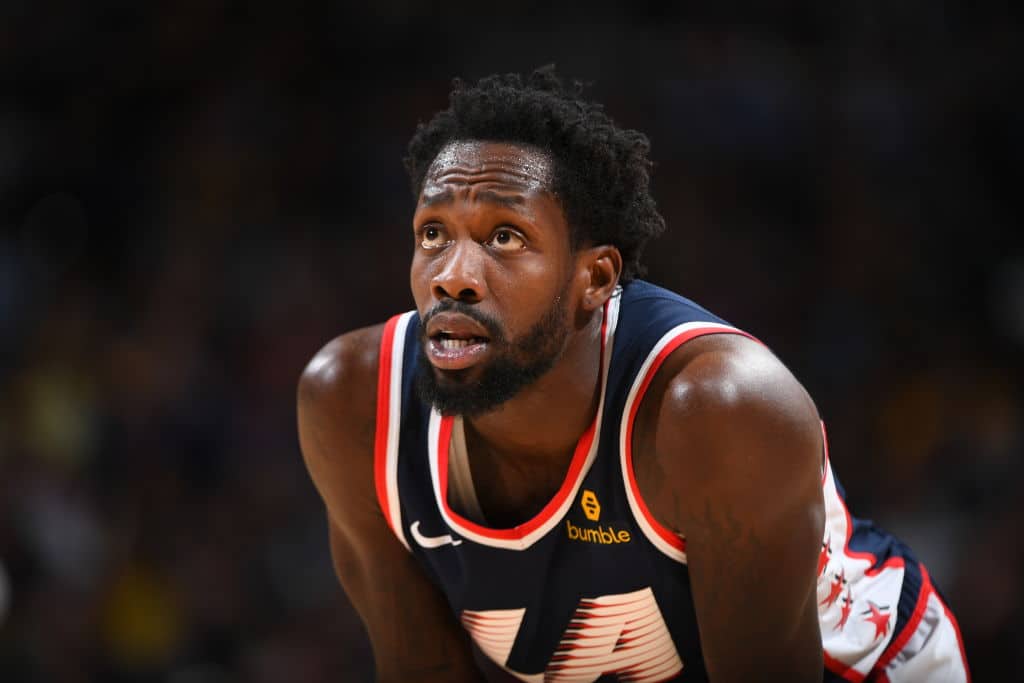 Patrick Beverley says the Clippers are the top team in Los Angeles.

Beverley wasn’t joking when he made the same proclamation last summer.

“Guys put me in good situations. They tell me constantly to keep shooting the ball and that’s what I did,” Shamet said. “When you have nights like that, you don’t really think. It just kind of happens. It was just free flowing and the ball was going in.”

Before the game Sunday, Rivers spoke about one of the Clippers’ biggest strengths — a knowledge of their own weaknesses. [Doc] Rivers said the Clippers have had success against teams like the Knicks all season because they know they can’t afford to take any team lightly.

“We believe that every team can beat us,” Rivers said. “That’s the way we focus.”