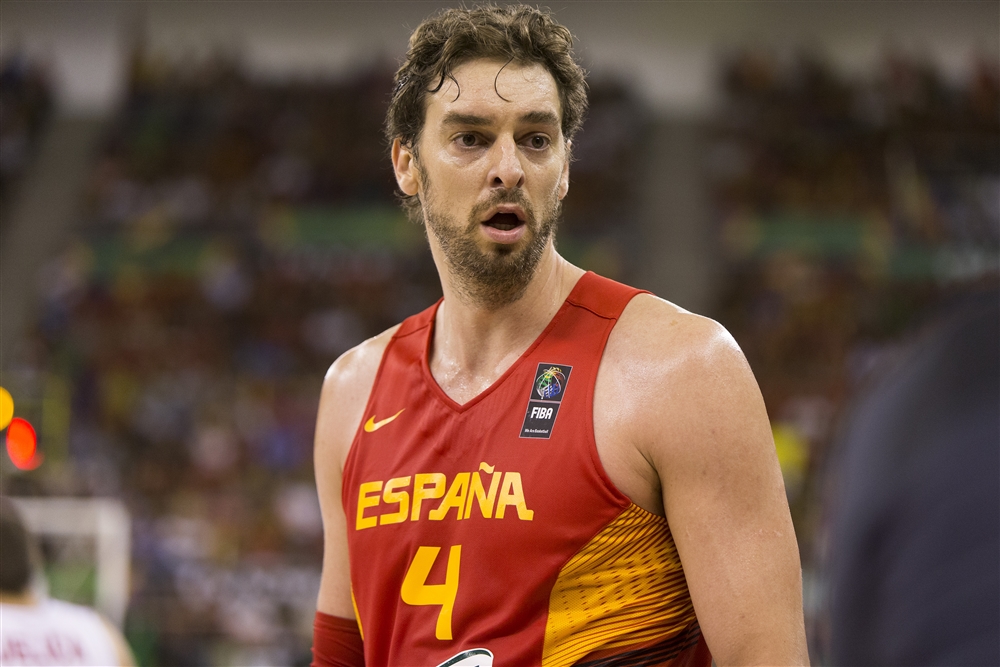 The Spanish national hoops team could be heading to Brazil this summer without Pau Gasol—the big guy is (rightly) worried abou the Zika virus, and says he has yet to decide whether or not to suit up at the 2016 Olympic Games.

Gasol, 35, isn’t alone in his trepidation regarding the mosquito-borne virus linked to severe birth defects and possible neurological problems in adults.

“It wouldn’t surprise me to see some athletes deciding not to participate in the games to avoid putting their health and the health of their families at risk,” Gasol said, adding that he was among the athletes making such considerations. […] “I’m thinking about (whether or not to go),” he said. “Just like every athlete, or any other person considering going to Rio, should be thinking about it.”

Without giving names, Gasol said he talked to other athletes who told him they may not participate in the games. […] “Some of these athletes are planning to have children in the near future and this could affect them, it could affect the health of their kids and their wives,” he said at an event for one of his sponsors in Madrid. “Their health should come first.”


Gasol mentioned the call from 150 health specialists to consider postponing or moving the Aug. 5-21 Olympics, something the World Health Organization rejected last week. […] “We need to understand the seriousness of the situation,” Gasol said. “Even though there are some soothing words being said, we know that there are different opinions about the subject.”