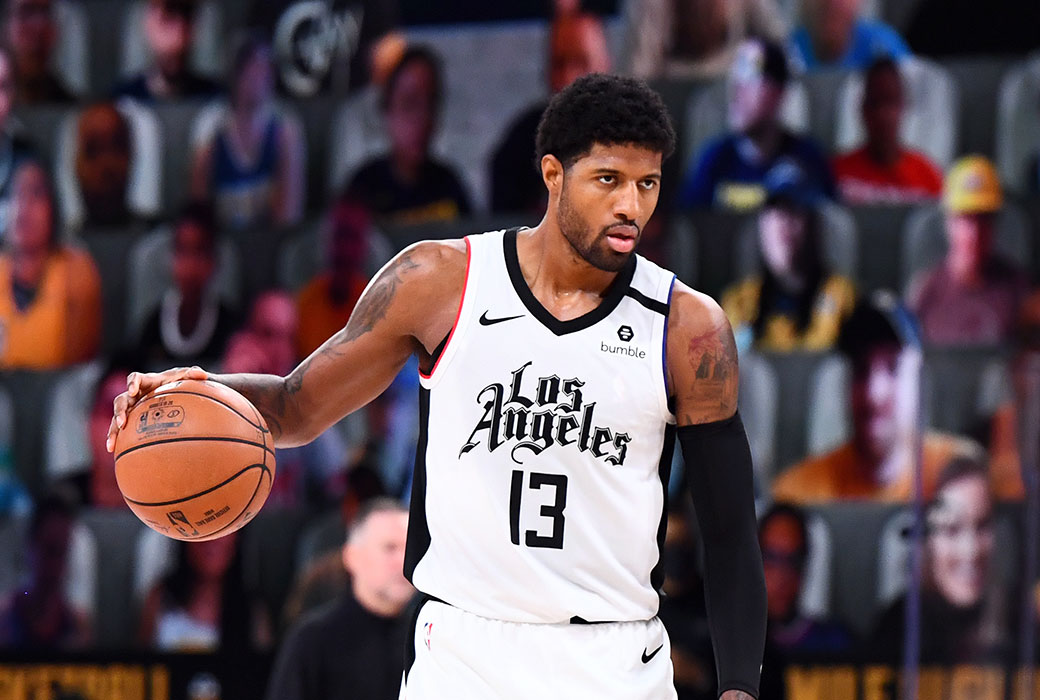 Paul George says the Clippers are “still in the driver’s seat” heading into a Game 7 against the Nuggets on Tuesday.

The Clippers have been unable to close out the series, blowing second-half leads of 15- and 19-points in Games 5 and 6, respectively. Now, L.A. faces elimination with another loss on Tuesday. George says the team remains confident.

“This group is staying together. We still in the driver’s seat,” George said. “It’s not a panic mode. We got a Game 7. I like our odds with our group. We put ourselves in this position, and it’s on us to get ourselves out of it.”

George, who scored a series-high 33 points in Game 6, said his team gives a lot of credit to the Nuggets, who have battled back from a 1-3 series deficit. But he simply believes the Clippers have the upper hand.

“We have the utmost respect for them as opponents, but I like our chances,” George said. “I like our odds. I like what we have. Again, it’s on us to finish this out.”