Paul Pierce Says History Could Be Repeating Itself For LeBron 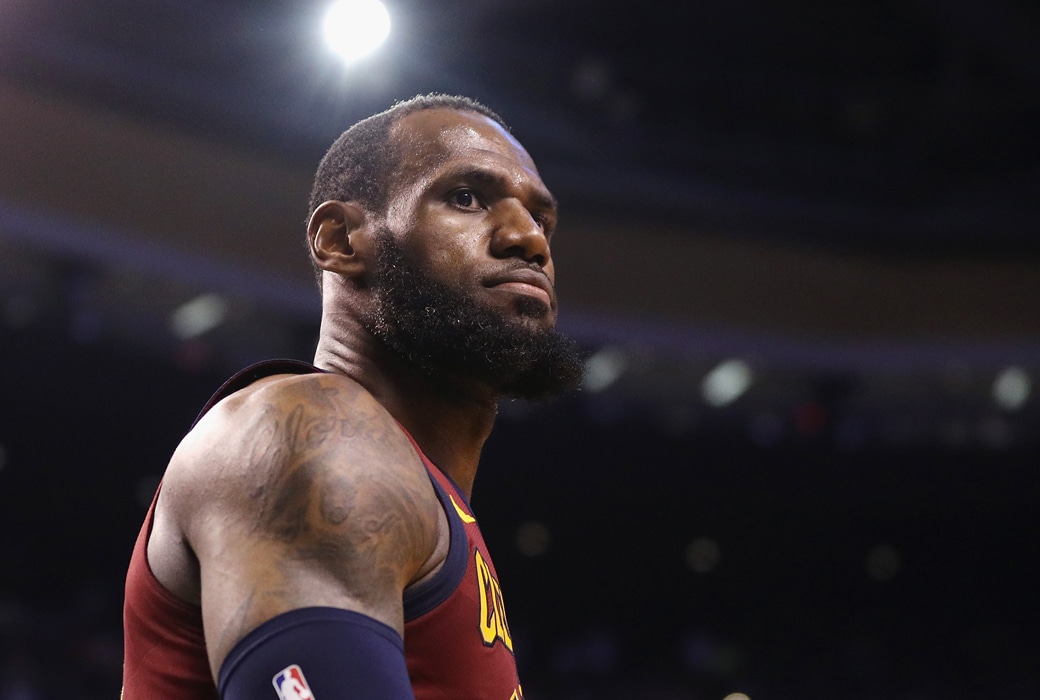 Paul Pierce thinks history will repeat itself for LeBron James if the Cavaliers lose to the Celtics in the Eastern Conference finals.

In a story by the Boston Herald‘s Steve Bulpett, Pierce said “[LeBron] is gone” if the Cavs lose to Boston—just like in 2010.

— why Cleveland will always be a rival to him

— the Celtics going this deep (“I’m more than surprised, man")

Paul Pierce was on the phone talking about his 2010 Celtics and the second-round series against Cleveland. He seemed to take particular joy in the video of LeBron James walking off the court in the Garden and removing his jersey on the way to the dressing room — the prelude to a departure for Miami two months later.

“We could be seeing history repeat itself,” Pierce said through laughter. “That’s the funny part about it, because if Boston beats them, we all know he’s gone. He may be gone anyway.”