Paul Pierce Leaves the NBA With ‘No Regrets’ 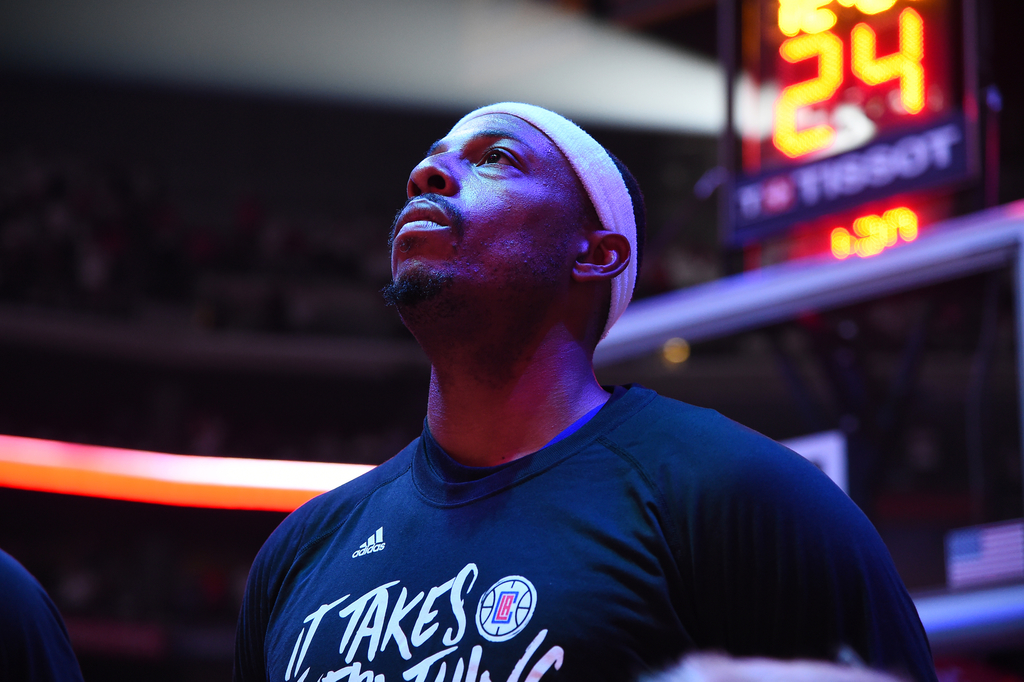 Paul Pierce walked away from the game Sunday, and says he regrets nothing about his 19 seasons in the NBA.

The Truth enters retirement following a crushing Game 7 loss to the Utah Jazz, but says he enjoyed every bit of his remarkable ride.

The 39-year-old future Hall of Famer is at peace with how his career came to an end.

Sunday, Pierce and the Clippers had their hearts broken again, losing Game 7, 104-91, to the Utah Jazz at Staples Center. Again, he spoke of it being “a tough pill to swallow.”

But instead of rubbing the corner of his eyes to fight back the pain, he filled two clear garbage bags with his sneakers. He asked if someone could throw them in his trunk. He thanked the locker room attendants for their hard work. He said goodbye. And, most importantly, he was able to smile.

“I really enjoyed myself with this group this year. Regardless of what happened today with the basketball, I’m happy. …What’s I’ve been able to accomplish, what I’ve been able to do with my career, I gave every ounce I could. I have no regrets.”