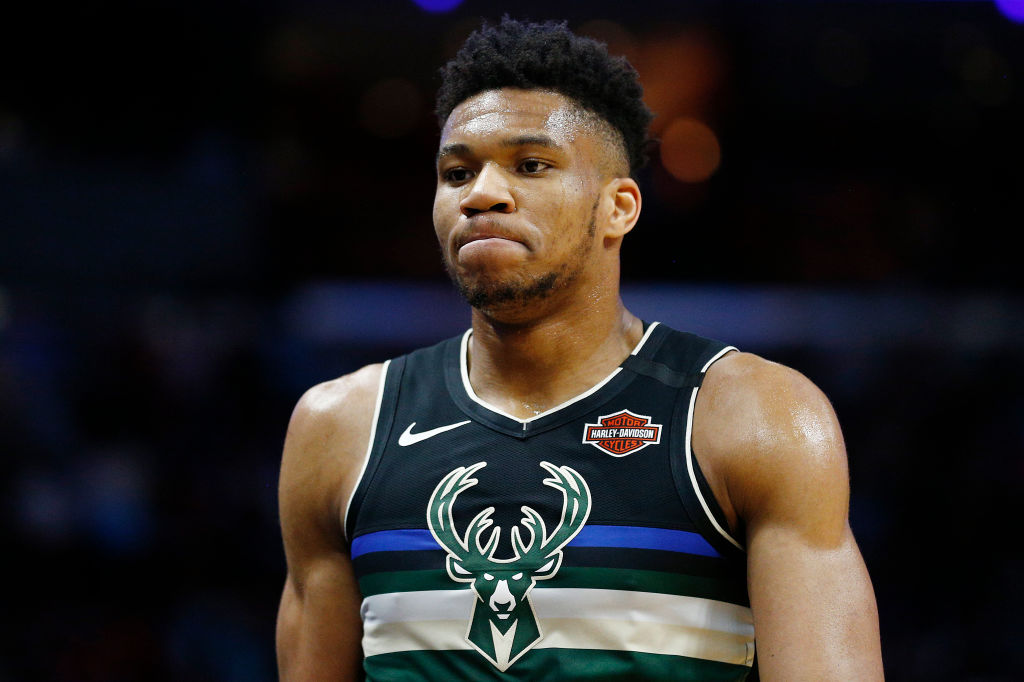 The 2019-20 NBA season remains in limbo. Play was suspended with 15-18 games left to play per team. Both the NBA and NBPA have suggested they’d like to see this season resumed, even if it means a different schedule that what remains.

Returning to play and starting right back up with the NBA Playoffs has not been ruled out. The playoffs are the league’s most lucrative and highest-viewed games of the season. All parties will do what they can to avoid sacrificing playoff games.

One thing the paused season is doing is allowing those playoff teams to get healthy. Almost all of the current 16 playoff teams was dealing with injuries on some front. Here’s where each team stood when play was suspended and where they could be when play resumes.