Peep the Invite List for the 2018 NBA Draft Green Room 👀 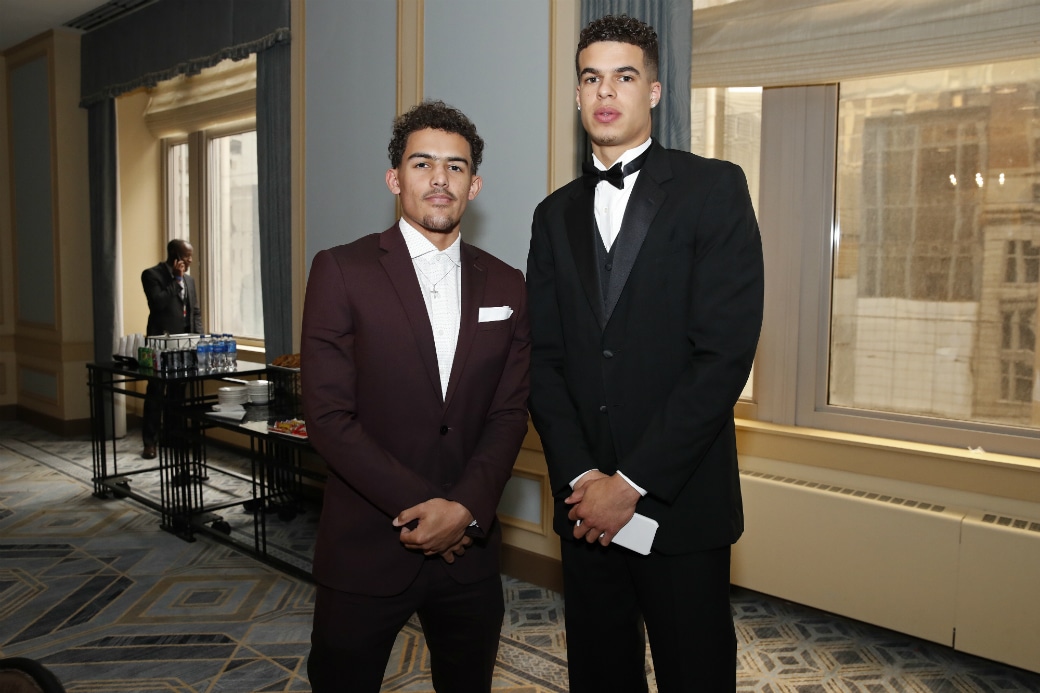 With the 2018 NBA draft coming up on Thursday, ESPN’s Adrian Wojnarowski and Jonathon Givony reported the list of players who got an invite to the green room:

No non-collegiate prospect made the cut this year, as projected top pick Luka Doncic won’t be in attendance due to his Real Madrid season.

The green room is a staging area near the podium where players wait with their families to be selected.