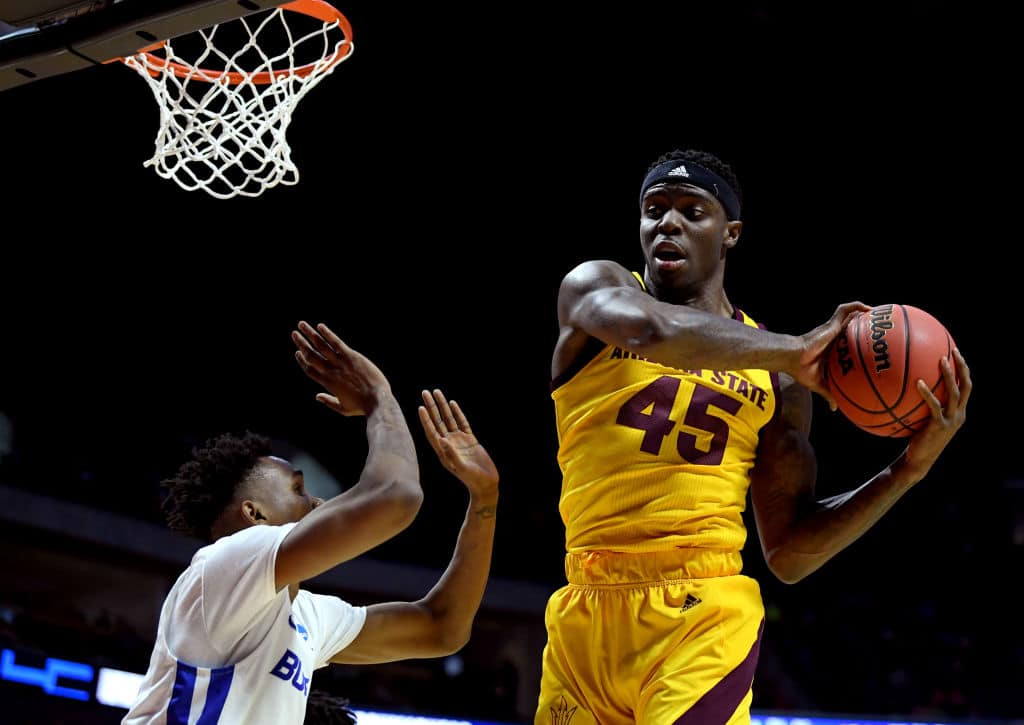 In his lone season with the Sun Devils, Cheatham established himself as a force down load. Cheatham averaged 12.1 points and 10.3 rebounds per game for Arizona State.

Although the wheels are in motion for the Pelicans to get a G League affiliate, they won’t have one in place for 2019-20 so Cheatham will be assigned to another franchise’s affiliate.

Cheatham and the Pels will be able to make the agreement official in July when the 2019-20 campaign formally begins.