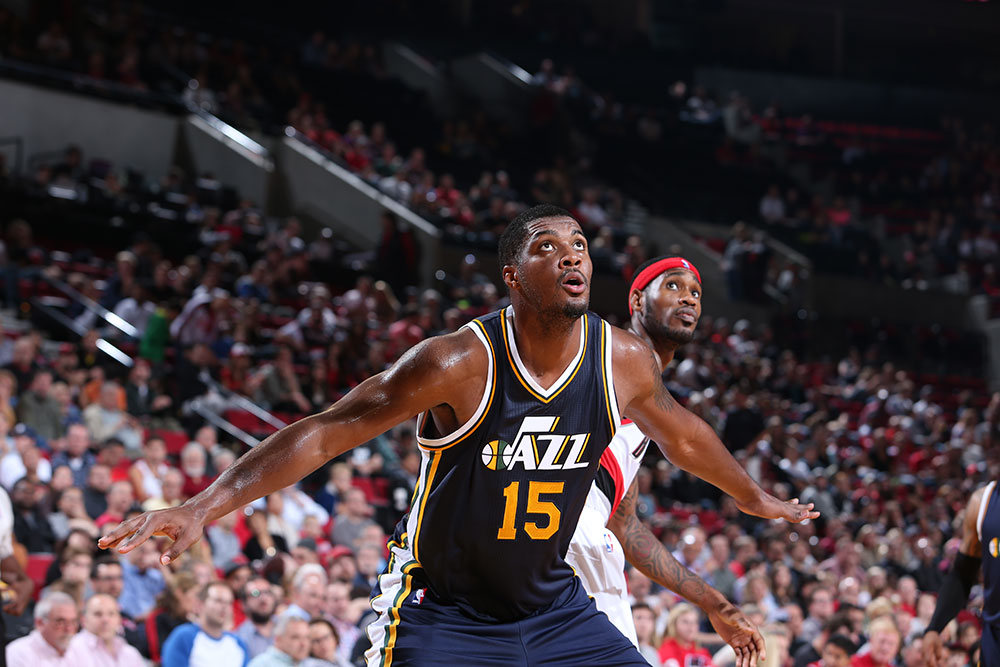 The New Orleans Pelicans were said to be closing in on a deal with Derrick Favors (Zach Lowe of ESPN). Tony Jones of The Athletic, however, has added that the big man is expected to be added via sign-and-trade as opposed to via waivers.

For their troubles, the Jazz will acquire picks from the Pelicans and New Orleans will take solace in the fact that they don’t need to wait for the big man to clear waivers before they can official grab him.

The picks that the Jazz will collect are 2021 and 2023 second-round picks, originally from the Golden State Warriors.

The 28-year-old forward contributed admirably for the Jazz, averaging 11.8 points and 7.4 rebounds per game last season but had seen his role with the club reduced dramatically as they shifted their playing style.

The Pels will absorb his $17 million in cap space.