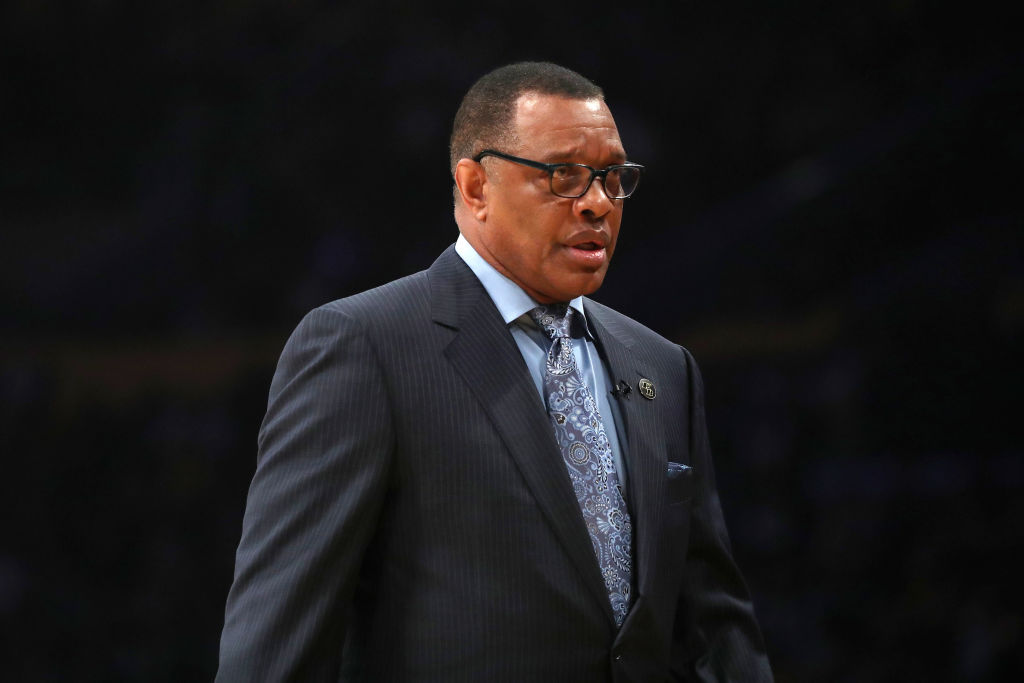 The New Orleans Pelicans have dismissed head coach Alvin Gentry, Adrian Wojnarowski of ESPN reports. The veteran coach had been in the position since 2015.

According to Marc Stein of the New York Times, Ty Lue and Jason Kidd are among the prime candidates to fill the vacancy. Lue is currently an assistant coach with the Clippers while Kidd serves as an assistant with the Lakers.

Pelicans executive vice president David Griffin of basketball operations was the general manager of the Cavaliers when Lue won a title back in 2016. He also spent nearly 20 years in several roles with the Suns, overlapping with Kidd’s stint a perennial All-Star point guard there.

Gentry had been a stabilizing force on the Pelicans, who underwent a substantial transition last offseason when Anthony Davis was traded.

Gentry’s Pelicans teams made the postseason just once but that successful 2017-18 playoff run ended in the second round. That was the season that DeMarcus Cousins tore his Achilles, robbing the Pels of half of their superstar Cousins-Davis pairing.

Prior to coaching the Pelicans, Gentry had won a title as an associate coach with the 2014-15 Golden State Warriors. He’s been on the sidelines of an NBA team since 1989-90.

The Pelicans will look to hire a new coach at the same time as the Chicago Bulls and Brooklyn Nets, creating an intriguing sense of competition in the market.