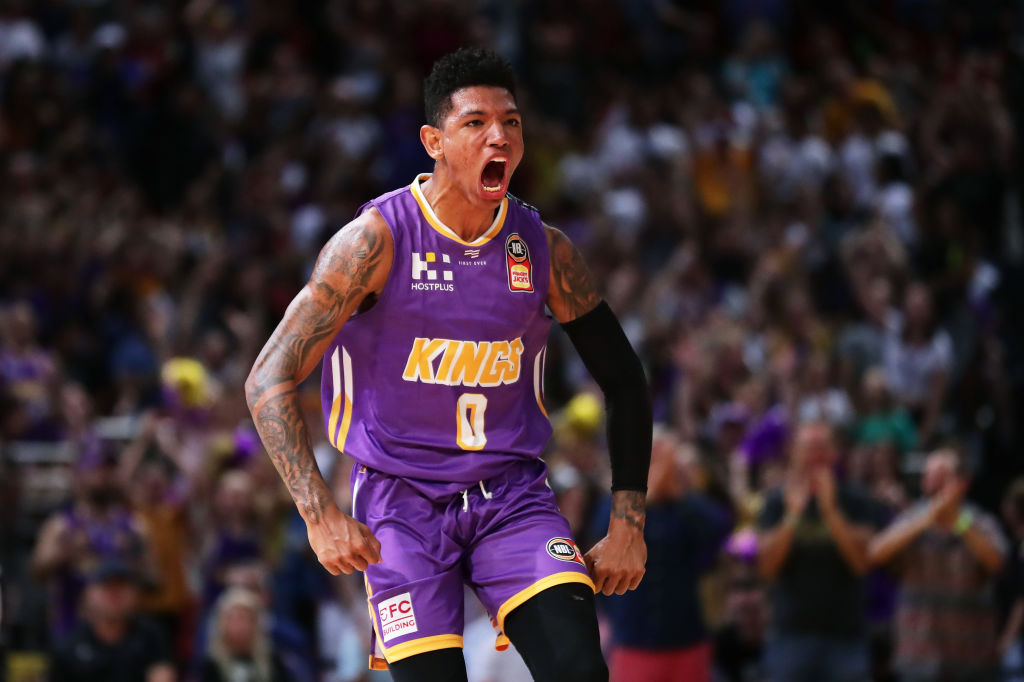 Per an announcement from Australia’s National Basketball League (NBL), Brazilian guard Didi Louzada is set to join the NBA ranks after the Sydney Kings granted him permission to travel to the United States.

ESPN’s Olgun Unc and Andrew Lopez report that Louzada, the 35th overall pick in the 2019 NBA Draft, will be signing a multi-year contract.

Athletic, with a nice handle and potential as an outside threat and a facilitator, the young wing has a chance to prove he can be more than just a depth piece for the up-and-coming Pelicans. His most reliable skill is currently his perimeter defense, where a lean and muscular frame accentuates his high motor.

The 21-year-old Louzada joins LaMelo Ball (Illawarra Hawks), R.J. Hampton (New Zealand Breakers) and Brian Bowen (Sydney Kings) as NBL Next Stars alumni who have made it to the Association. Josh Giddey, a lottery prospect in the 2021 NBA Draft, is also part of the NBL Next Stars program.