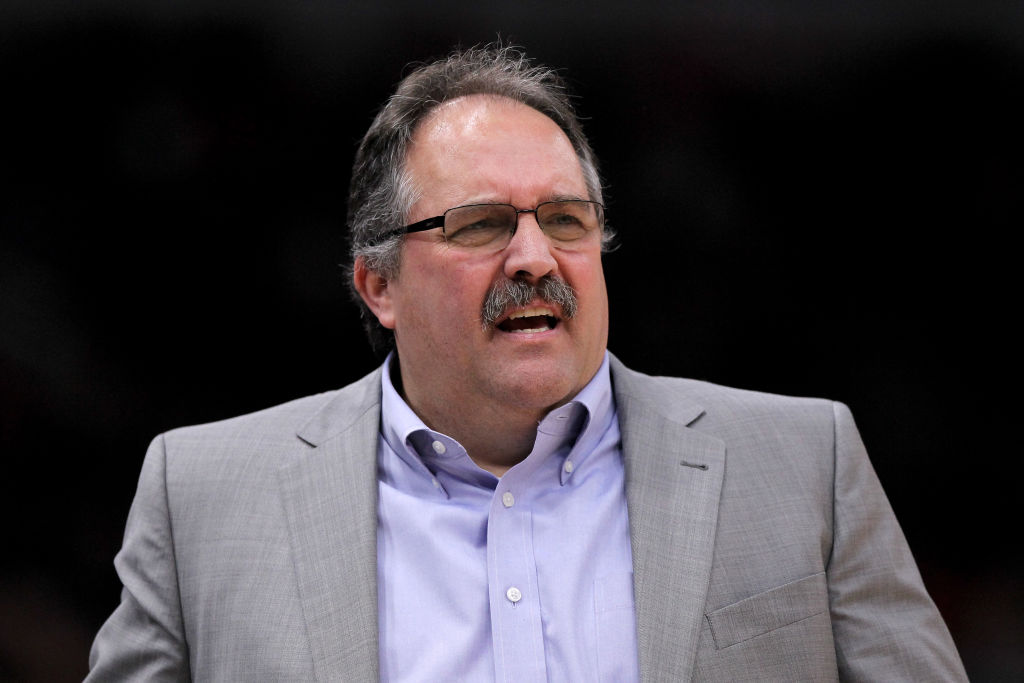 The New Orleans Pelicans have agreed to a head coaching deal with Stan Van Gundy, Adrian Wojnarowski of ESPN reports. Van Gundy’s last NBA gig came with the Detroit Pistons from 2014 to 2018.

Van Gundy will step into the vacancy created when the Pels dismissed Alvin Gentry in August. He’ll assume a roster that fell short of the playoffs in 2019-20 but has no shortage of young building blocks heading forward.

Van Gundy will coach Zion Williamson in his second year as a professional but the 2019 No. 1 pick won’t be his first big man protege. Van Gundy led Dwight Howard and the Magic to the NBA Finals early in his coaching career. He also coached a young Andre Drummond in Detroit.

Van Gundy never achieved much in terms of team success during his days with the Pistons but his tenures in Miami and Orlando, with offenses built around physically dominant centers, were a different story. In addition to his Finals run with the Magic in 2009, his Heat made it to the Eastern Conference Finals in 2005.