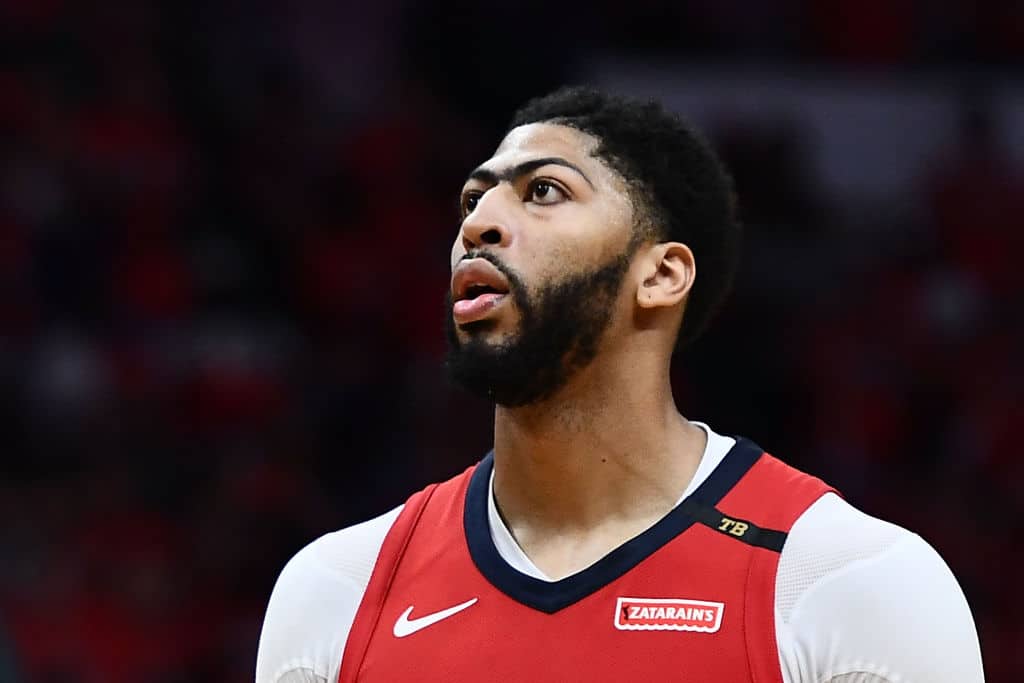 Pelicans head coach Alvin Gentry says the franchise is unwilling to trade Anthony Davis—not even if Beyonce was available.

Gentry agrees with AD’s belief that he’s the best player in the NBA, and says the big fella is “untouchable.”

Davis, 25, recently switched agents, leading to speculation that the All-Star forward could be looking to engineer a trade out of New Orleans in the not-too-distant future.

Davis himself told reporters Saturday he doesn’t listen to the trade talk but it’s still going to follow him until he signs a possible supermax extension next summer with the Pelicans worth over nearly $230 million over five years.