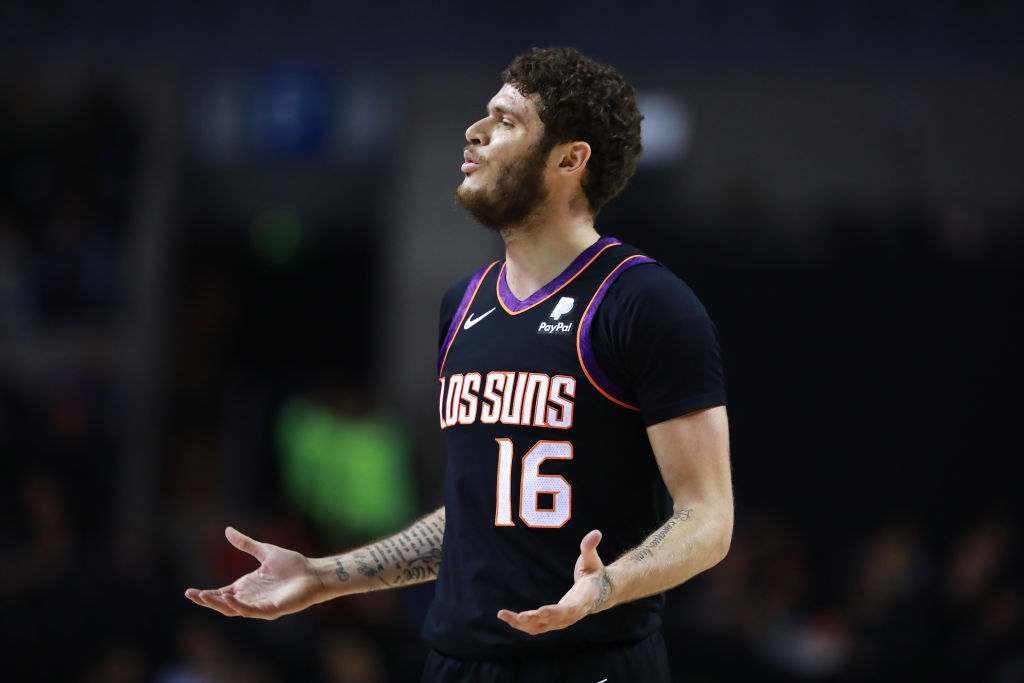 The Phoenix Suns intend to waive guard Tyler Johnson, ESPN’s Adrian Wojnarowski reports. The 27-year-old was in the final year of a four-year, $50M deal he inked with the Miami Heat.

Johnson was dealt to Phoenix part way through the contract but didn’t quite match the impact that he had on the scrappy Heat team on which he earned the extension.

Johnson famously signed a poison pill offer sheet with the Brooklyn Nets back in 2016, which gave him two years of salary less than $6M and a dramatic raise up to nearly $20M for each of the final two seasons.

The Heat matched the offer sheet and Johnson proceeded to average 13.7 points per game in 2016-17.

It’s unclear how much of his 2019-20 salary Johnson will give back in a buyout, if any.

He’ll be on waivers for two days after his contract is formally released and then he’ll be an unrestricted free agent.