Pistons Acquire No. 37 From Mavs For No. 45, Future Second 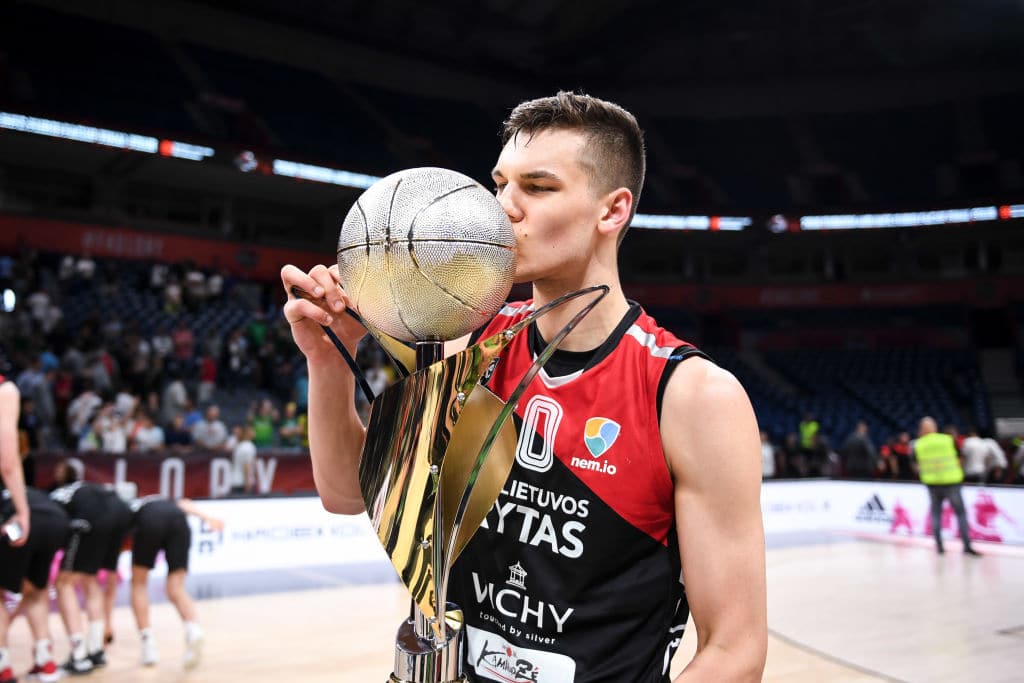 The Detroit Pistons have acquired the No. 37 pick in the draft from the Dallas Mavericks, Adrian Wojnarowski of ESPN reports. In exchange the Mavs will get Detroit’s No. 45 pick and, as Vince Ellis of the Detroit Free Press clarifies, two of the four second-round picks the Pistons just acquired from the Warriors.

With the 37th pick, the Pistons picked 19-year-old Deividas Sirvydis who, Vince Ellis of the Detroit Free Press initially figured would be a draft-and-stash prospect. International basketball reporter Donatas Urbonas, however, has suggested that Sirvydis may be available to join the Pistons right away.