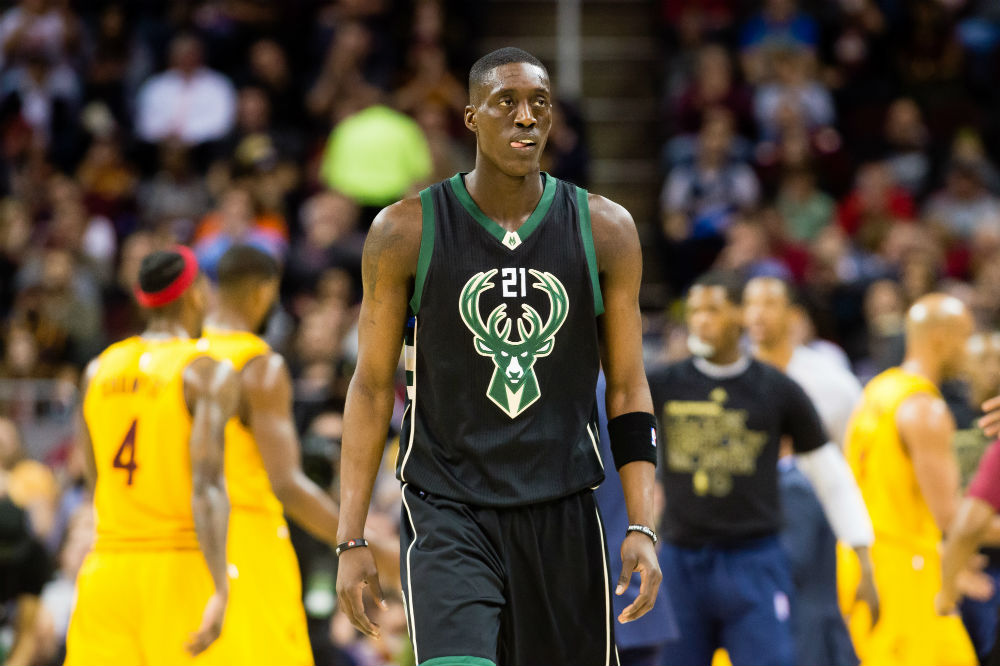 The Detroit Pistons have acquired Tony Snell and the No. 30 pick in tomorrow’s draft from the Milwaukee Bucks, Adrian Wojnarowski of ESPN reports.

The Bucks may look to waive or unload Leuer to carve out more cap room this summer but could even incorporate the hustle big into their rotation if unsuccessful.

The Pistons will eat an additional year of a lofty contract in Snell but don’t have cap space on the horizon this summer or next season anyway. Instead they’ll pick up a draft asset and a wing that could contribute for the team next season.

Snell averaged 6.0 points per game for the Bucks last season but has shot around the .400 mark from beyond the arc in each of the past three seasons.