Pistons Fans Are Most Loyal 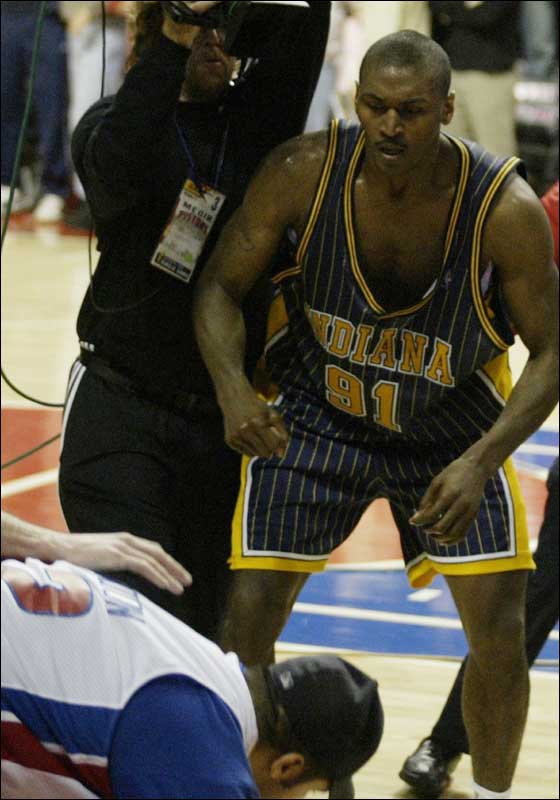 According to a study done by a firm called Brand Keys, Detroit Pistons supporters are the most loyal fans in all of the land. Fans of the Spurs, Nets, Lakers (in a three-way tie with Phoenix and Dallas), and Heat round out the top five.

Brand Keys doesn’t say how they came to this conclusion, but it’s a “study”, so you know it must be true.This is part of something called the Sports Loyalty Index, which is described as such:

The Sports Loyalty Index gives an apples-to-apples comparison of the intensity with which fans support the home team vs. the corresponding values for the fans of the other teams in the market.

I’m not really sure what any of that means, or more importantly how these guys came up with their results. If I were to guess, here are the questions fans of the various teams had to answer:

1)Do you wear team colors when watching your team?

2)Do you consider people who paint their faces “losers” or normal?

3)Have you ever thrown a brick through your television when your team lost a big game?

4)Have you ever turned down sex to watch your team?

5)Are you willing to absorb a violent beating from an opposing team during The Brawl to end all brawls?

It’s really not hard to tell why Pistons fans are numero uno.

As for who the least loyal NBA fans are? Atlanta Hawks supporters take the cake; not a big surprise there. If I were in the same room with either Lang or Myung at this moment, I would probably point and laugh.